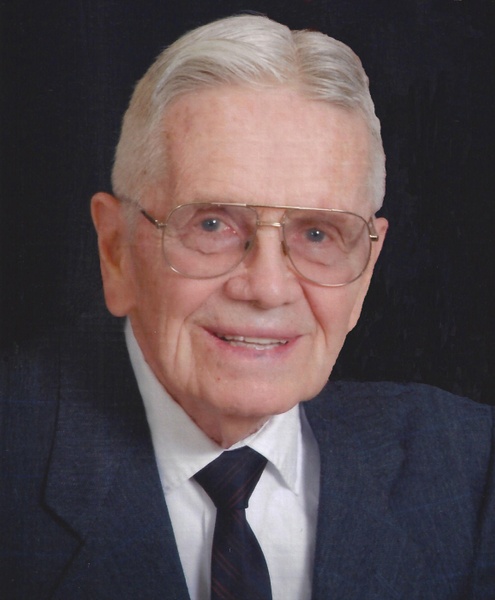 Born in New York City in 1930, he was the son of John and Louise Hillsley and was raised in Larchmont, NY. Studying mechanical engineering, he graduated from Cornell University with a bachelor’s degree in 1954 and the Massachusetts Institute of Technology with a Doctor of Science in 1959. He earned a Masters of Business Administration from Harvard University in 1959. Prior to attending MIT, he spent a year in Munich Germany doing graduate work in mechanics at the Technische Hochschule on a Fulbright scholarship.

Richard worked for IBM for 32 years, developing processing and designing displays for a sonar system used on submarines and for a separate system used with the surveillance towed array. He was the manager of the Space System Analysis Department at IBM. Richard later worked four years at the Johns Hopkins University Applied Physics Laboratory and four years at Lockheed Martin before retiring in 1999.

Richard enjoyed singing with the Catoctones Barbershop choir in Frederick and in the chorus at his retirement community, Buckingham’s Choice. He spent as much of his summers as possible at his cottage on Seneca Lake in New York, enjoying family, swimming, sailing, gardening, and his many construction projects.

To order memorial trees or send flowers to the family in memory of Richard Hillsley, please visit our flower store.