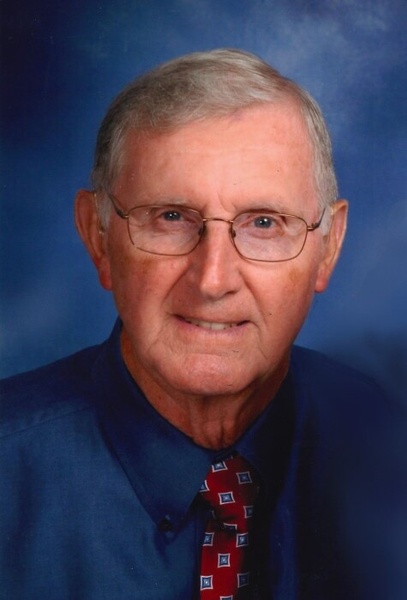 Richard Allen "Mickey" Keller, 83, of Frederick, Maryland, died on Saturday, April 9, 2022 at his home. He was the loving husband to Shirley Keller.

Born on April 27, 1938, in Frederick, he was the son of the late Richard and Pauline "Polly" Keller.

Mickey retired after 40 years at Potomac Edison. He later worked part-time as a support staff member for Stauffer Funeral Home. Mickey did home improvement with his friend, Sonny Miller, and years later  with a good friend, Lee Warren.

In addition to his wife, Shirley, he is survived by his daughter, Susan Keller of Middletown, and son, Mike Keller, and his wife, Melony, of Simpsonville, SC; five grandsons, Tyler Blum, Gabriel, Gavin, Garrison  and Gage Keller; and his brother, Dennis Keller of California.

He was preceded in death by his brothers, Wayne and John Keller.

The family will receive friends from 1 to 3 p.m. on Wednesday, April 13, 2022 at Christ Reformed United Church of Christ, 12 S. Church Street in Middletown.

Funeral services will be held at 3 p.m. Wednesday, April 13, 2022, at Christ Reformed United Church of Christ, 12 S. Church Street in Middletown. Rev. Kyle Powderly and Rev. Mark Wakefield will officiate. Burial will be held at Christ Reformed Cemetery. Serving as pallbearers will be his grandsons. Serving as honorary pallbearers will be his family and friends, Dale Biggs, Brian Haupt, Jeff Keller, Charlie Lohman, and Bob Sheffler.

Memorial donations may be made to Frederick Health Hospice or to Christ Reformed United Church of Christ.

To order memorial trees or send flowers to the family in memory of Richard Keller, please visit our flower store.