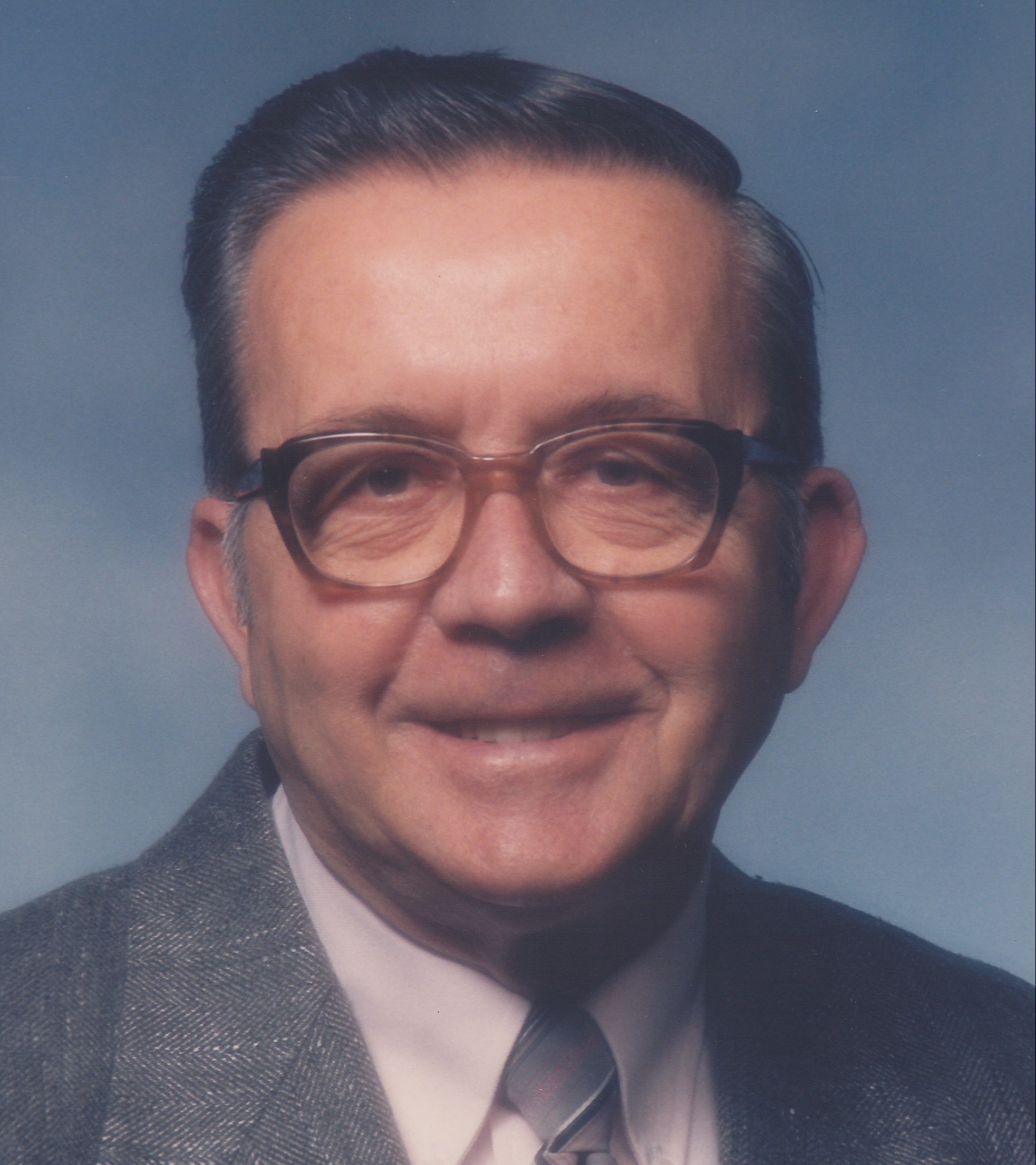 Richard Lee Lum, Sr, from Boonsboro, and a resident of The Villages at Creekside (formerly Diakon Robinwood) since 2018, passed away on Thursday afternoon January 5th, 2023 at the facility.  He was the son of the late William Oscar Lum and Virginia Hammersla Lum of Lum’s Lane in Mount Lena.

He was a 1949 graduate of Boonsboro High School, and served in the US Army during the Korean War.  He retired from Mack Trucks in Hagerstown after 30 years of service, where he was a member of UAW local 171.  Richard was a member of the Sharpsburg Bible Church, having served on the board there. He was an avid fan of Boonsboro sports, and attended many games over the years.  He also loved the Orioles, Ravens, and Terps.

Funeral services will begin at 11 a.m. on Thursday, January 12, 2023 from Bast-Stauffer Funeral Home in Boonsboro, with Pastor Gene Renner officiating. The family will receive friends from 10 a.m. until service time.

Burial will take place in the Boonsboro Cemetery.

In lieu of flowers, donations may be made to either the Boonsboro High School Athletic Boosters or Hospice of Washington County, in memory of Richard Lum.

The family would like to recognize and thank the staff at both Creekside and Hospice for their wonderful care and compassion.

Expressions of sympathy may offered to the family at StaufferFuneralHome.com.