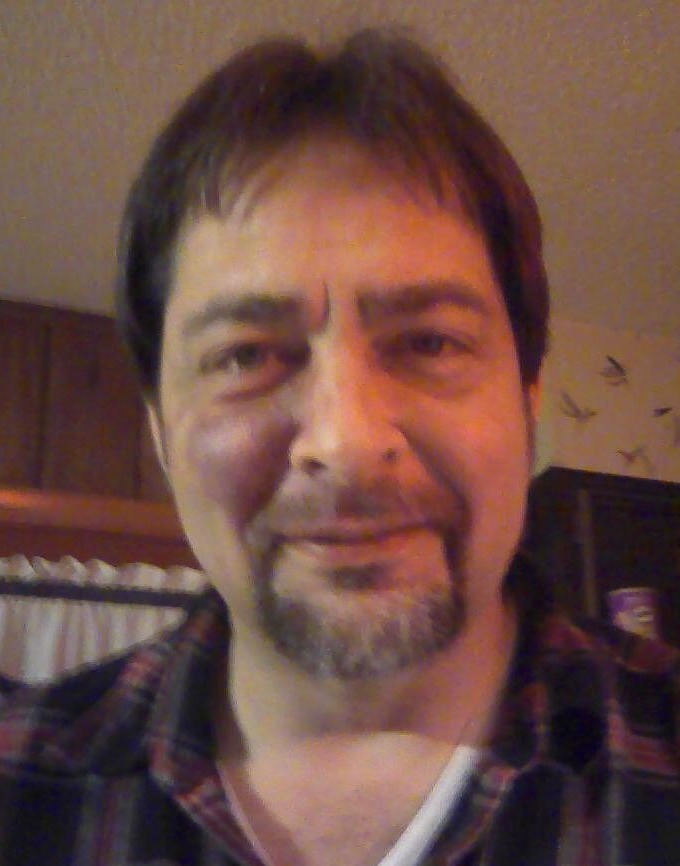 RICKY LEE WILKINSON (65)
Ricky Lee (Rick) Wilkinson (65) has passed away on November 26, 2022, at his home in Boonsboro Maryland, after his fight with cancer.  He was surrounded by his loving wife and family.  Rick shared over 40 years with his wife Patricia Ann (Sigler) Wilkinson.

Besides his wife he is survived by his daughter Ashlea Wilkinson of Boonsboro, a sister Sandra Milburn, a brother Randy Wilkinson, also of Boonsboro and his loving dog Hopie.

Rick was born on April 27th, 1957 in Washington County Maryland.  He was the son of the late Madalyn V. Wilkinson and Donald E. (Bud) Wilkinson, also of Boonsboro.  In addition to his parents, he was preceded in death by his sister June Wilkinson Burchfield of Maryville, TN who died in 2004 at the age of 65.

He was a 1975 graduate of Boonsboro High School and retired in 2020 from C.M. Offray as a mechanic, where he was employed for over 30 years.  Early on in life, he was a volunteer with the Boonsboro Ambulance and the Boonsboro Fire Company.  Rick was a very talented artist and fisherman, who loved to metal detect.  Rick was known as the man who can fix anything, and was an avid watcher of UFC fights, especially with his friends.

In lieu of flowers, memorial donations may be made to Boonsboro Family Worship Center (BFWC).

Online condolences may be made to the family at https://www.staufferfuneralhome.com/obituaries