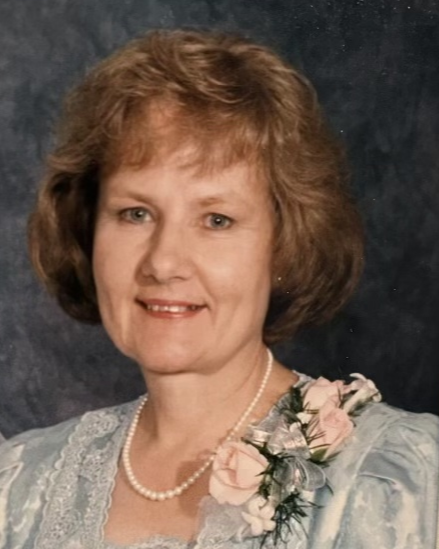 Rita was born in London, England.  Her parents, William and Emily Vine, and her brother, Leonard, predeceased her in death.  Her sister, Eveyln still lives in the UK in Manchester, near her son, Michael.

Because her mother died when Rita was very young and her father was active in the defense of England during World War II, Rita spent virtually the duration of World War II living in a Children’s Care Center at Boxhill outside of London.  Upon graduation from school, Rita worked for the American Embassy in London.  Rita often said that it was because of her friendships she developed at the Embassy that she immigrated to the United States.

Rita has always been very proud of her British ancestry.  She was an avid supporter of the British royalty, joined several British Associations in this country, and has made occasional visits over the years to England.  She maintained dual citizenship to England and the United States for many years.  Rita has also maintained long time close relationships with a number of British Americans, particularly Cherry Edgerton Bird and Margaret Gatto.

Rita immigrated directly to Washington, D.C. in the summer of 1962.  John Flannery, her future husband, also came to Washington from Pennsylvania at approximately the same time.  They met shortly after and have been together ever since.  They have been married almost 60 years.  Rita has two children, John and his wife, Gretchen and grandchildren Hayley and fiancee, Ty Schoffstall , Tommy and Lily and her daughter, Kathleen (Kathy) O'Neill and her husband, John and grandchildren, Colin, Jason, Kristin and Cameron.  Rita’s family was the most important element in her life and always came first to her.

After Rita’s children grew older she spent a number of years working at the University of Maryland in College Park in the Physics Department.  In recent years, she performed a lot of volunteer work.  In addition, she enjoyed gardening and was an avid walker and animal lover and often took care of her kids’ dogs for them.  In addition, she enjoyed spending extensive time in the kitchen and was an excellent cook.

Rita will be greatly missed by her beloved family and her friends from her time in the Washington, D.C. area, those in the Meadow Community where she resided, as well as others in the New Market area.

Memorial Contributions may be made in her name to the Breast Cancer Research Foundation or to the Kline Hospice House.