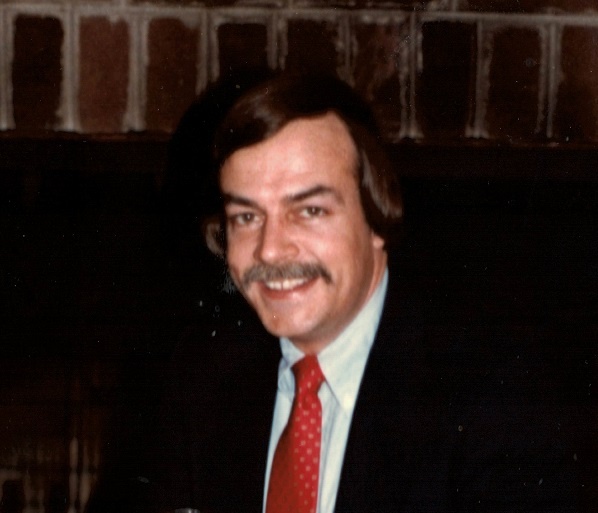 Robert Sheridan Barber, 75, of Phoenix, Maryland, passed from this life on Tuesday, January 25, 2022, at Gilchrist Hospice House in Towson, MD.  He was the husband of the late Sandra Sweet Barber for 26 years.

Born on October 4, 1946, in Frederick, MD, he was the son of the late Lewis Sheridan and Verna Mae (Davis) Barber.

He earned a master’s degree in finance from Towson University.  He retired in 2002 from the White Rose Paper Co. in Halethorpe, where he had been the vice president of finance.

He was a lifelong outdoorsman and fishing was his passion.  From the salmon of  Alaska to rockfish of the Chesapeake, from the largemouth bass of Canada or the trout of Florida, there wasn’t a fish he couldn’t reel in. If he wasn’t catching fish he was tying flies or telling others how and where to hook one.

Mr. Barber was an accomplished gardener and along with his wife and son, planted more than 100 tomato and pepper plants on their 1-acre miniature farm.  Often growing high yield plants taller than he was, his thumb couldn't have been much greener.

He was a lifelong sports enthusiast attending Colts (Memorial Stadium), Orioles and Ravens games.  He attended the Colts vs. Steelers playoff game when a small plane crashed in the stadium.  He was also in attendance for Cal Ripken’s historic 2,131 game of 1995.  Just a few games of note in his decades of support for Baltimore teams.  He coached Blair’s baseball teams for 11 years.

He is survived by son, Blair Barber; a brother-in-law, Michael Sweet; and two nieces, Tiffanie Sweet and Brittnie-Sweet Zorbach.

A viewing will be private.  Funeral services and interment will be at Mt. Hope Cemetery in Woodsboro at 1:30 P.M. on January 28.

Memorial donations may be made to the Gilchrist Center Towson at Greater Baltimore Medical Center, 555 Towsontown Boulevard West, Towson, MD  21204.

To order memorial trees or send flowers to the family in memory of Robert Barber, please visit our flower store.