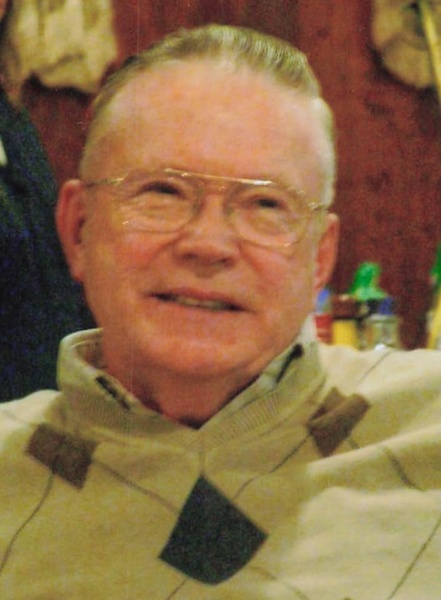 Robert "Bob" Taylor, 80, of Frederick, Maryland, passed from this life into God's hands on Friday, July 22, 2022, at MedStar Washington Hospital Center in Washington, DC; with his wife by his side. He was the beloved husband of Gina Taylor.

After high school, Bob enlisted in the United States Army in 1959. He attended jump school at Fort Bragg and Jungle Warfare School in Panama. He went on to serve in the 82nd Airborne and was honorably discharged after serving his country proudly. He later the Washington DC Police Department, beginning his law enforcement career. In 1966, Bob joined the Montgomery County Police Department, and was assigned to Silver Spring, MD district. Later, he moved to the Fish & Wildlife Administration as a Wildlife Officer in 1969, serving Montgomery County, MD. The ageny then became the Maryland Natural Resources Police in 1971. Bob spent a total of 41 years of dedicated service protecting the state's natural resources and ensuring the safety of our citizens and sportsmen of the state of Maryland. Bob received many honors and commendations throughout his career and retired in 2010 as a Corporal. in 1983, he became a firearm's instructor for western Maryland, and was a Charter member of the FOP Lodge #77 as well as a Hunter's Safety Instructor.

Bob was a member of the FOP Lodge #77, The American Legion Post #11, Fervency Lodge #200 of Point of Rocks where he became the Worshipful Master in 1993. He was also a member of the Cold Deer Hunting & Fishing Club in Mountaindale, Izaak Walton League Chapter #1 in Frederick, The National Rifle Association and the National Association of Gun Rights. He always had a passion for the sportsmen, Hunters Safety Education and for the protection of our natural resources so that all could enjoy what God helped create. He was such a kind and loving man and enjoyed the friendship of most all people he met.

In addition to his parents, he was preceded in death by his son Gary Taylor and bother Clint Taylor.

A memorial service of Bob's life journey will take place at the funeral home on Monday, August 1, 2022, at 11:00 Am. Internment will follow at Resthaven Memorial Gardens, Frederick, MD.

To order memorial trees or send flowers to the family in memory of Robert "Bob" Taylor, please visit our flower store.