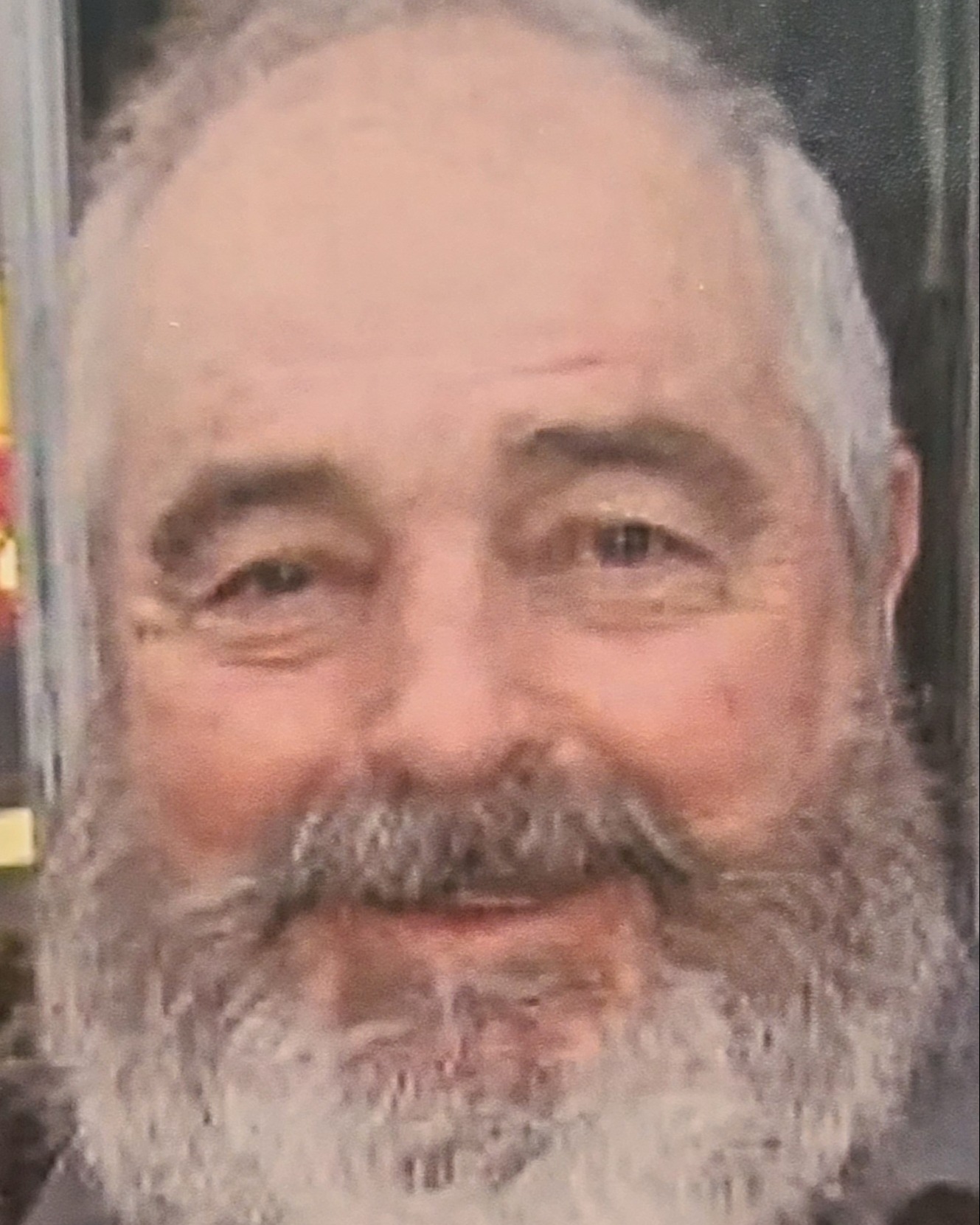 Robert E. Courtney, 85, of Boonsboro, Maryland, passed from this life on Wednesday, November 23, 2022 at his home.
Born Thursday, January 14, 1937 in Charlottesville, Virginia, he was the son of the late Jesse and Ruby Ernestine (Baugher) Courtney.

Bob was a 1955 graduate of Warrenton High School in Virginia. He worked in the insurance industry about 35 years, just under the first 30 of that working for a company, prior to opening his own for the remainder of his insurance tenure. Shortly after getting out of the insurance business he and a partner opened a small used car lot and service center in town. His next venture soon after was opening a towing business with wife, Sheryl. He retired from the work-force when he sold his towing company to a long-time employee,  which is still in operation today.

First and foremost, Bob loved people. From having a passion to want to help, to sitting and talking for hours, closing out the night at restaurants countless times. He enjoyed racing in his late model stock car. Being from Virginia, he enjoyed his hometown teams, the Washington Redskins and Baltimore Orioles. Loving sports, he even had a college football scholarship to Clemson but a knee injury prevented him from pursuing that dream.

He was preceded in death by sister, Ruth Carolyn (Sis) Edwards; and daughter, Deborah (Debby) Walz.

A celebration of Robert's life journey will take place at 12 p.m. on Thursday, December 1, 2022, at Bast-Stauffer Funeral Home, 7606 Old National Pike in Boonsboro.  Pastor Volodymyr Grinchenko will officiate. Burial will be held at Boonsboro Cemetery.

The family will receive friends at the funeral home one hour prior to services on Thursday.

Memorial donations may be made to Hospice of Washington County.