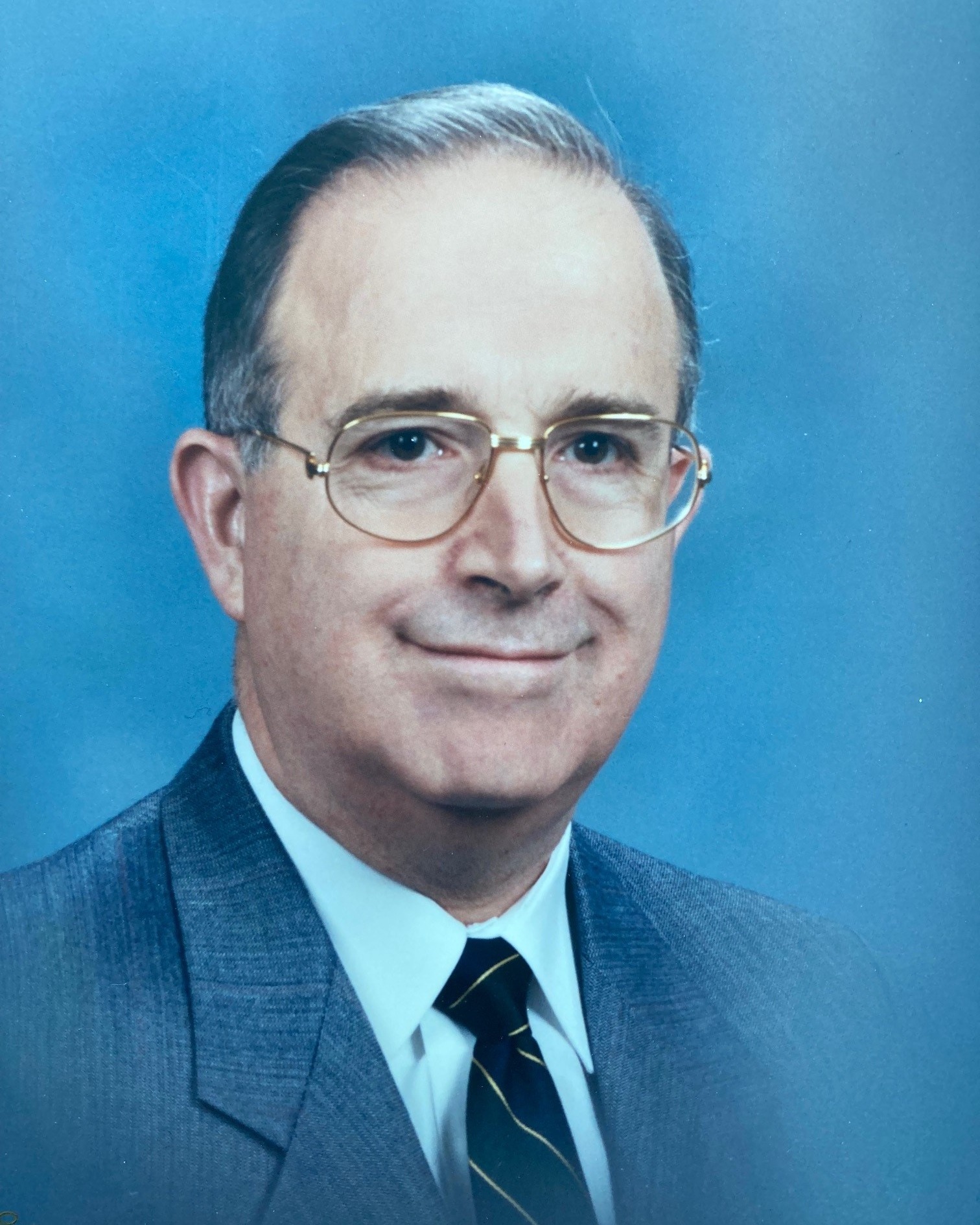 Robert Dearing Outerbridge, 86, of Alexandria, Virginia, passed away on Thursday, October 20, 2022, peacefully at home. He was surrounded by his loving wife and two daughters.

Bob was born on September 8, 1936, in Annapolis, Maryland, to U.S. naval officer William Woodward Outerbridge and Grace Fulwood Outerbridge. He was the youngest of their three sons.

Bob is survived by his wife of 46 years, Alice (Nelson) Outerbridge; two daughters, Alison Outerbridge of Colon, Rep. of Panama, and Daphne (John) Louie of Bloomington, Illinois; three grandchildren, Alessandro Cesare Fascio, Arno Augusto Fascio, and Daniella Maria Louie. He was preceded in death by his parents and brothers, William, and Thomas.

As the children of a career naval officer, Bob and his brothers grew up traveling extensively. Bob once recalled that they had moved twenty-three times during his childhood. Among their diverse homes were Annapolis, Maryland; Newport, Rhode Island; Long Beach, California; China and Japan. In the 1930’s, the family lived in Shanghai during both the Japanese invasion of Manchuria and the Chinese communist revolution, while their father patrolled the Yangtze River aboard a US destroyer. During World War II, Grace and the boys lived in her hometown of Tifton, Georgia, where they were surrounded by her supportive extended family.

As a teenager living in Japan after WWII, Bob was introduced to the special qualities of Jack Daniel’s Bourbon by a fellow U.S. Citizen. Later in life it became his signature go-to gift for special occasions.

After high school, Bob joined the U.S. Navy, where he served two years. Following the Navy, he attended American University, where he graduated with a degree in Business Administration.

After a brief stint at the Internal Revenue Service, he began and took pride in his career as an Auditor at the U.S. General Accounting Office, until his retirement in 1996.

Bob was a man of many interests who enjoyed various hobbies. He had a natural talent for photography and captured amazing landscapes during his extensive road trips across the US. He was proud of his collection of vintage cameras. A member of The Izaak Walton League, he spent many days at their shooting range. He was a competitive shooter and earned several awards for marksmanship. A self-taught locksmith, he developed an extensive collection of antique locks. He also enjoyed making stained glass.

A member of the U.S. Coast Guard Auxiliary, he enjoyed his weekends sailing the Potomac River, aboard his sloop, The Verger, and afterward aboard the Alice Marie, a replica of a Cape Cod catboat. Later in life, he switched from sailboats to “land yachts.” Following his father in law’s passion for fast cars, he would frequently pick up speed on scenic byways in his bright blue 1994 Corvette.

Bob will be remembered as a true gentleman, always chivalrous and impeccably dressed. We will miss his kind and gentle soul.

Funeral services for Bob will take place at 2 p.m., Wednesday, October 26th at the Bast-Stauffer Funeral Home on 7606 National Pike, Boonsboro MD 21713. The family will receive friends one hour prior to services on Wednesday at the funeral home.

To order memorial trees or send flowers to the family in memory of Robert Dearing Outerbridge, please visit our flower store.