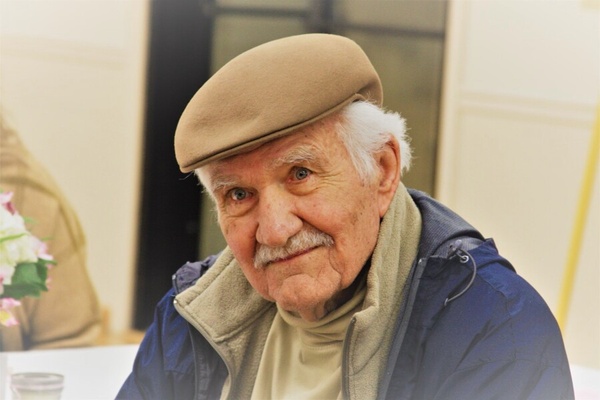 Robert Bradley Peterson, 89, of Frederick, Maryland, passed from this life on Thursday, March 3, 2022, in Frederick, Maryland.  He married his high school sweetheart, the late Catherine “JoAnn” Koons in 1956.  They were happily married for 63 years.

Born on February 9, 1933, in Washington, DC, he was the son of the late Elton Carl Edward Peterson and late Evelyn Louise Miller Peterson.

His family moved to Taneytown Maryland in 1948.  He graduated from Taneytown High School in 1951.  He attended University of Maryland and The Medical College of Virginia graduating with a Bachelor of Science Degree in Physical Therapy in 1956.  He later earned his Master’s Degree in Management Science from Frostburg State University.  He started his career working for The  State of Maryland at DeerHead Hospital in Salisbury and Western Maryland Rehabilitation Center in Hagerstown, Maryland.  He later worked at The Department of Health and Mental Hygiene in Baltimore, Maryland. He opened Physical Therapy Inc. in Hagerstown, Maryland with Rob Schwartz, a fellow Physical Therapist in 1982.  He worked there until he retired in 2008.  He was very passionate about helping his patients through out his career.

He enjoyed both sailing and boating. He built a houseboat with his good friend Carl Spicher in the late 1950’s. Bob, JoAnn, Carl and Mary enjoyed using it on the Potomac River.  He enjoyed all types of fishing, taking his entire family including his grandchildren on deep sea fishing trips.  He also enjoyed traveling and camping with family and friends.  He and his brother Stuart built their first camper in 1962.  They headed out West for two weeks with JoAnn and Sandy, Stuarts’ wife and JoAnns’ sister.  He loved spending the time with JoAnn and his family at the farm in Big Pool.  He was always busy with his own projects and enjoyed helping his children, grandchildren and great grandchildren accomplish theirs.

Memorial donations may be made to BridgingLife Hospice of Westminster or a Charity of your choice.

To order memorial trees or send flowers to the family in memory of Robert Peterson, please visit our flower store.