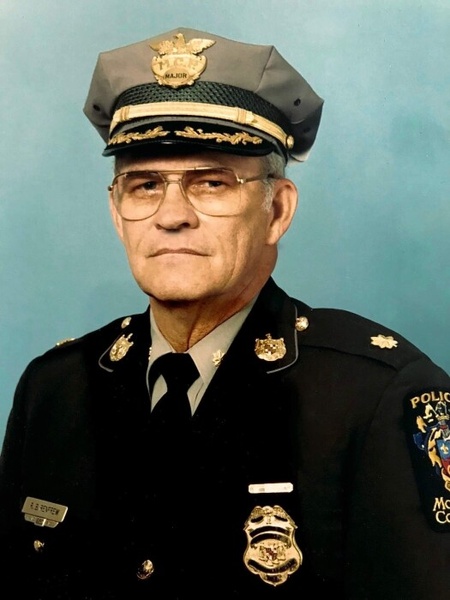 Born on May 31, 1938, in Pittsburgh, PA, he was the son of the late John Renfrew and Eleanor (Graham) Renfrew.

He was the loving husband of Nancy Sue Mongold Renfrew, his wife of 61 years.

Robert graduated from Richard Montgomery High School in 1956 and joined the U.S. Army- 101st Airborne Paratrooper.  He proudly served and was honorably discharged in 1959.  He then joined the Montgomery County Police Department in 1960, after 32 years of public service he retired as a Major in 1992.  He was also a graduate from the University of Maryland in 1973 and was active in the Maryland School for the Deaf when his daughters attended as well as serving as a deacon, Church Board Chairman, Treasurer and Bible Teacher at  Frederick Church of the Brethren.

He is preceded in death by his brothers, Samuel Renfrew and Andrew Renfrew

Graveside services and interment will be held at Mount Olivet Cemetery, Frederick, MD on Monday, January 24, 2022 at 2:30 pm.  Rev. Paul Mundey will officiate.

The family is accepting flowers at the funeral home or you may send Memorial donations to in his memory to the charity of your choice.

To order memorial trees or send flowers to the family in memory of Robert Renfrew, please visit our flower store.