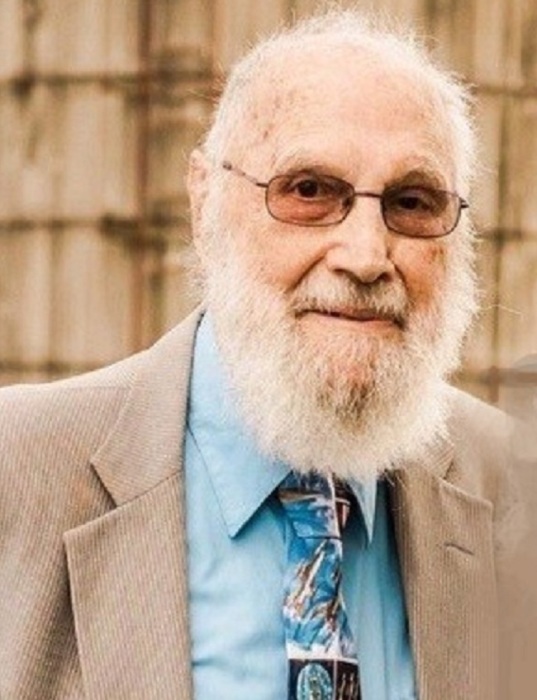 Robert Wesley "Rock" Roelkey, 93, passed away peacefully, at his home, surrounded by his family. He was the loving husband to Ellie Roelkey for 64 beautiful years.

Born on April 4, 1928 in Knoxville, MD, he was the son of the late Helen (Hightman) and David Henry Roelkey, Jr.

Bob was a graduate of Brunswick High School. He worked on his family farm then joined the United States Air Force, having served in the Korean War and was an honorably discharged veteran.

After retiring from the military, he worked for Glenn L. Martin Company then B&O Railroad, Pepco, and eventually retired from East Alco after 21 years of service. He was a member of the Korean War Veterans Association Antietam Chapter 312, and the American Legion Clopper-Michael Post 10 in Boonsboro.

Bob attended Calvary Baptist Church in Rohrersville, MD. He enjoyed spending time with his family, going to church on Sundays, gardening and woodworking.

The family will receive friends from 6 to 8 p.m. on Monday, March 21, 2022 at Bast-Stauffer Funeral Home, 7606 Old National Pike in Boonsboro and one hour prior to services on Tuesday at the church.

A celebration of Bob's life journey will take place at 11 a.m. on Tuesday, March 22, 2022, at Pleasant Valley Baptist Church, 3346 Gapland Road in Rohrersville, Maryland.  Rev. Mark Waldron will officiate. Burial will be held at Brownsville Heights Cemetery in  Knoxville.

To order memorial trees or send flowers to the family in memory of Robert Roelkey, please visit our flower store.