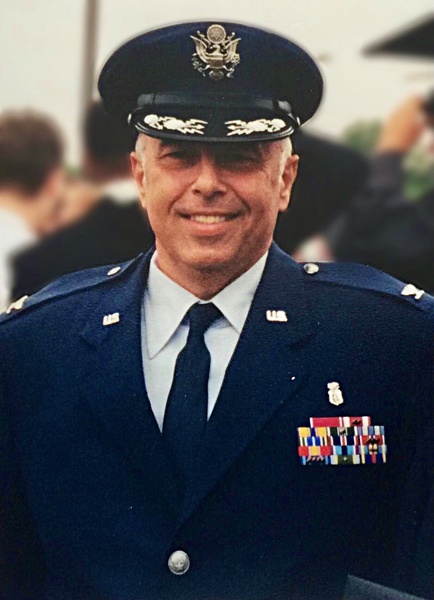 Born in Mount Vernon, New York, to Joseph and Concetta (Caltabiano) Sarvaideo, Bob attended SUNY New Paltz and NYU, obtaining Bachelor and Master‘s degrees in Biomedical Sciences before joining the United States Air Force where he served a distinguished 21 years. After honorably retiring from the USAF, he continued to serve his country in a contractor and civilian capacity for another 20 years.

Bob will be remembered by some as the Bat Man of San Antonio, to others as a Weight Lifting Champion of Seattle (in a contest no one else entered), and as a Stars and Stripes Corvette enthusiast in Frederick, Maryland. An avid bowler, he was a longtime member of the United States Bowling Congress and active in the Fort Detrick and Terrace Lanes bowling leagues. He was a fixed presence at Andrew Jahn Auctions, never with the intention to add to his own collections, but always with others in mind as he truly loved the gift of giving.

He will be greatly missed and is survived by his wife Lynne; his son Christian and his wife Allison; his son Daniel; his daughter Jocelyn; and an innumerable amount of extended family, friends and colleagues. To all that knew him, he will be remembered for his legendary optimism, compassion and generosity. It is in this respect that the family requests, in lieu of cards and flowers, that you spread a little more kindness and warmth in the world.

To order memorial trees or send flowers to the family in memory of Robert Joseph Sarvaideo, please visit our flower store.