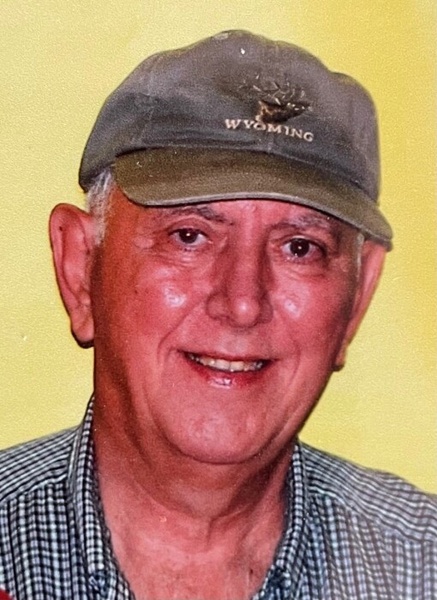 Born on August 19, 1947, in Thurmont, Maryland he was the son of the late Harry W. and Caroline Emma (Alexander) Shriner. He was the beloved husband of the late Jean (Myers) Shriner.

Bob retired as a carpenter for Buch Construction. He loved watching Westerns and telling stories about his childhood and work. Bob loved spending time with his family and his grandchildren. He loved McDonalds, coconut cake, and lots of ice cream.

Bob was preceded in death by his sisters, Mary Wolf, Virginia Eyler, and brother, Clarence Shriner.

The family will receive friends from 6 to 8 p.m. on Tuesday, January 25, 2022 at Stauffer Funeral Home, 104 East Main Street in Thurmont.

Funeral services will be held at 10 a.m. on Wednesday, January 26, 2022, at Stauffer Funeral Home in Thurmont. Rev. Tim May will officiate. Burial will be held at Keysville Union Cemetery in Keymar, Maryland.

The family wishes to thank the nurses and staff at Frederick Health for the excellent care given to Bob.

In lieu of flowers, memorial donations may be made to Vigilant Hose Company, 25 West Main Street, Emmitsburg, MD 21727.

To order memorial trees or send flowers to the family in memory of Robert Shriner, please visit our flower store.