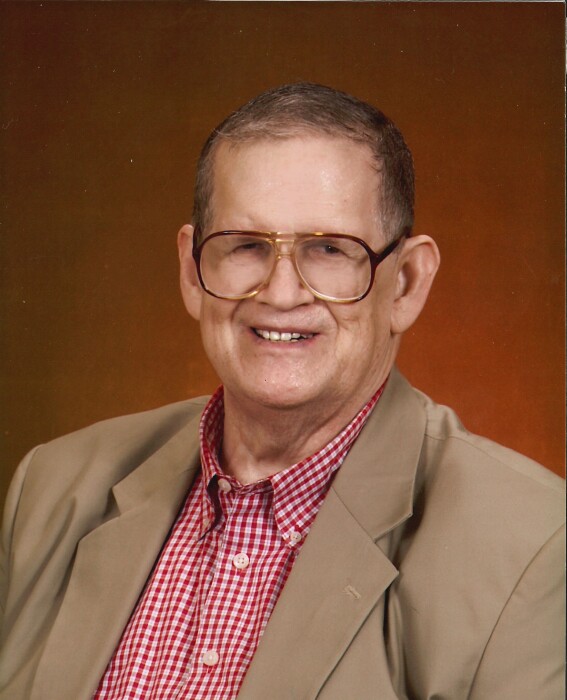 Robert (Bob) Eugene Ballard, Sr., 85, of Walkersville, Maryland, passed from this life on Thursday, July 8, 2021 at Frederick Health Hospital in Frederick, MD.  He was born on March 23, 1936 in Lafollette, TN.  He was the son of the late Maurice L. and Vina E. (Eubanks) Ballard.


Before moving to Walkersville where he resided for the past 24 years, Mr. Ballard resided in Baltimore, MD where he graduated from Baltimore City College in 1955.  He was in the Naval Reserves for 13 years.  He loved and was a strong supporter of the military.  He enjoyed a lifelong career as a central office technician with Verizon, originally C&P Telephone Company for over 40 years.  He was very talented with art and loved painting and drawing.  He enjoyed golf, weekend trips to places like Skyline Drive, reading (he loved the comics in the newspaper), doing crossword puzzles, and he loved sports mainly football just to name a few.  In his younger days he was quite the joke teller.  He was a loving husband who adored his wife in a way words cannot express.  He was a loving father who would do anything for his children.  Anyone that had the pleasure of knowing Mr. Ballard described him as the kindest, sweetest and gentlest man.


In addition to his parents Mr. Ballard was preceded in death by his two brothers, Ed Ballard and Harry Ballard; his three sisters, Anne Harris, Louise Ballard and June Crisp.  He is survived by his loving wife of 62 years, Claire Ann (Thomas) Ballard who he met in 1955 so they were together 66 years; his two loving children, Bonnie L. Ballard, of Walkersville, and Robert E. Ballard, Jr., of Hagerstown and his four grandchildren; Abigail Ballard, Andrew Ballard, Samuel Ballard and Nicholas Ballard; brother-in-law, Jack Thomas; three sister-in-law’s, Eleanor Ballard, Arlene Ballard and Cheryl Thomas and many nieces and nephews.

Memorial donations may be made to Wounded Warrior Project.

To order memorial trees or send flowers to the family in memory of Robert (Bob) Ballard, Sr., please visit our flower store.