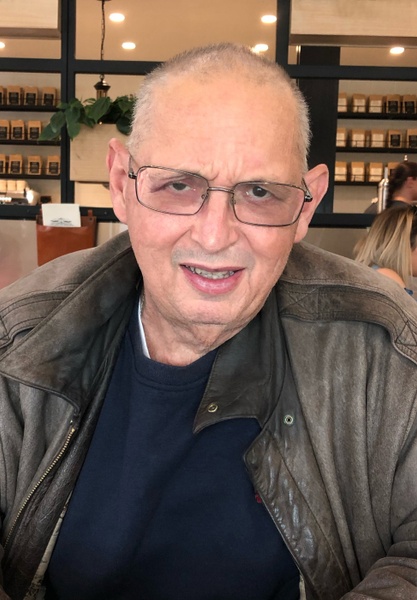 Rodney R. Truscott, 68, passed away unexpectedly Friday, December 3, 2021 in Frederick, MD. Born March 31, 1953, he was the son of the late Marvin and Genevieve Truscott of Lewistown, PA.

Rodney was a graduate of Towson University in Baltimore, MD, obtaining a degree in History and Philosophy. Rodney worked as senior level planner in operations and logistics at several manufacturing companies in Texas and Maryland. He was a member of the Sons of the American Legion and the Elks Lodge #684 in Frederick, MD, where he served as Exalted Ruler. Rodney was also a certified Lay Speaker for the United Methodist Church and a conference delegate for his church in Frederick, MD and Gettysburg, PA.

He had a passion for flying airplanes and was a private pilot. He also liked playing golf, traveling and meeting new people. He especially enjoyed trips to Australia, British Columbia and California to meet his distant Truscott cousins. Being a heart and kidney transplant recipient, he was an advocate of organ donation and an ambassador for Donate Life. He celebrated more than 15 years of continued health due to organ donation.

Rodney is survived by his wife of 33 years, Mary Truscott of Gettysburg, PA; His sister Barbara and her husband Lee Hammer of York, PA; his daughter Jessica Truscott of Angleton, TX; his step sons Matthew Piersall and Mark Piersall. Mark’s wife Ioana Piersall, and grandchildren Emily and Michael Piersall of Frederick, MD.

To order memorial trees or send flowers to the family in memory of Rodney Truscott, please visit our flower store.