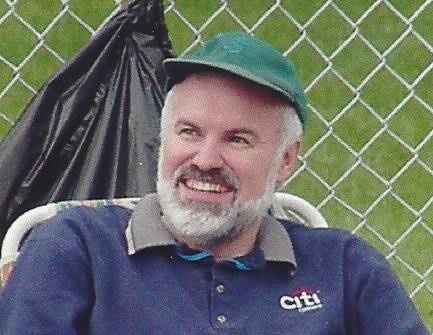 Roger was a 1973 graduate of Parkville High School and received his Bachelor of Science degree from University of Maryland, College Park in 1977.  In 1987, he earned his Master of Business Administration degree from Loyola College.  Roger was a Vice President at Citi Corp, working as an IT Project Manager.  Mr. Meade enjoyed coin collecting, Maryland Terrapin Basketball, the Baltimore Orioles and the Baltimore Ravens.

All services will be private at the convenience of the family.

To order memorial trees or send flowers to the family in memory of Roger Meade, please visit our flower store.