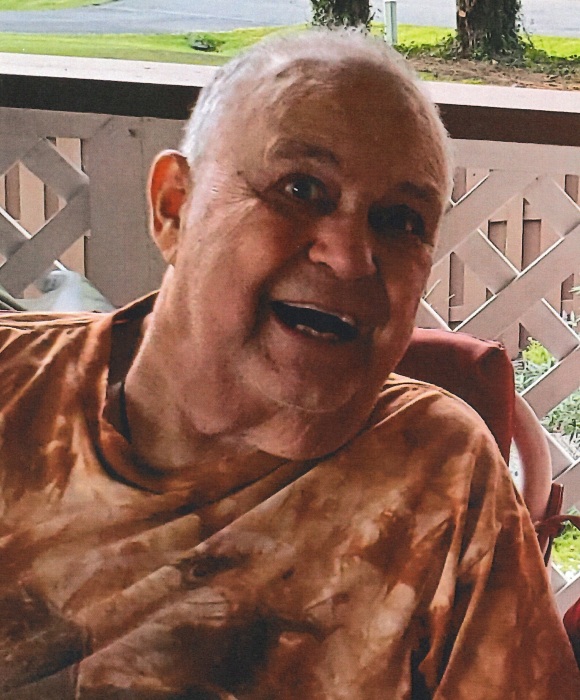 Ronald Lee Federline, 82, of Ijamsville, MD, passed away on the morning of Wednesday, September 1, 2021 at Frederick Health Hospital, with his wife, Judith L. Federline by his side.  Born in Washington, D.C. on April 27, 1939, he was the son of the late Thomas Meredith Federline and Christine Elizabeth (Connell) Federline.

Ron was a graduate from Frederick High School, was an Army Veteran, and retired from the Montgomery County Police Force in 1994.  He was a member of the Elks Lodge #684 and the American Legion.  He enjoyed spending time with loved ones (especially his great-granddaughter, Claire), fishing, going out for breakfast (especially Waffle House), travel, cooking and anything he could to help a friend or neighbor.  He loved animals, loved to laugh, and thought almost everything was better with hot sauce.

In addition to his wife, Judith, he is survived by his daughters: Annette Tennant (Punch) and Christine Harrington (Richard); his grandchildren: Stephanie Dennison, Seth Harrington, Tyler Tennant, and Sara Tennant.  Ron is also survived by his siblings: Karla Deater, Tim Federline, Brian Federline, and Daniel Smith as well as many other family and friends.

The family will receive friends on Tuesday, September 7, from 2-4 and 6-8 PM at Stauffer Funeral Home, 1621 Opossumtown Pike, Frederick.  A graveside service will be held on Wednesday, September 8 at 11:00 AM at Mount Olivet Cemetery, 515 South Market Street, Frederick.  Those wishing to attend the service are asked to assemble at the FSK Historic Chapel of the cemetery by 10:45 AM to process to the graveside.

In lieu of flowers, memorial contributions are suggested to be made to World Central Kitchen, Attn: Erin Gore, 655 New York Ave NW, 6th Floor, Washington, DC 20001 or by visiting www.wck.org .

To order memorial trees or send flowers to the family in memory of Ronald Federline, please visit our flower store.