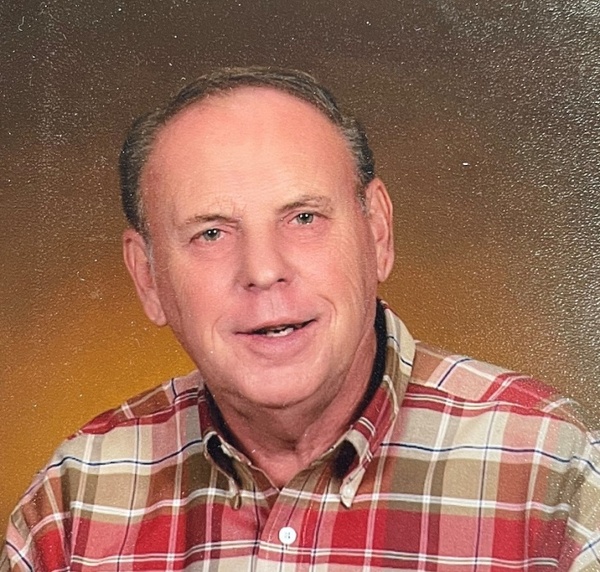 Ronald (Ronnie) Lee Ford, 80, of Boonsboro, Maryland, passed from this life on Friday, December 24, 2021, at Doey's House in Hagerstown, Maryland.  He was the beloved husband of the late Carolyn Ann Ford.  They were married on December 29, 1961 and are celebrating 60 years of marriage in Heaven.

Born on December 4, 1941, in Boonsboro, he was the son of the late Paul Bryan, Jr. and Catherine Virginia (Shifler) Ford.

He is survived by daughter, Lori Royce, and husband Jeff of Smithsburg; niece, Daphne (Rob) Steward of Nashville, Tennessee and nephew, Matthew Ford of Boonsboro.  He is also survived by many other nieces, nephews and family members.  Ronnie will be sadly missed by family and friends.

He was preceded in death by his sister Joan "City" Adams and his brother Richard Ford.

The family will receive friends from 6-8PM on Thursday, December 30, 2021, at Bast-Stauffer Funeral Home, 7606 Old National Pike, Boonsboro where a celebration of Ronald's life journey will take place Friday, December 31, 2021, at 10:30AM.  Pastor Suzanne Jones will officiate.

Interment will be at Boonsboro Cemetery in Boonsboro, Maryland.

To order memorial trees or send flowers to the family in memory of Ronald (Ronnie) Ford, please visit our flower store.