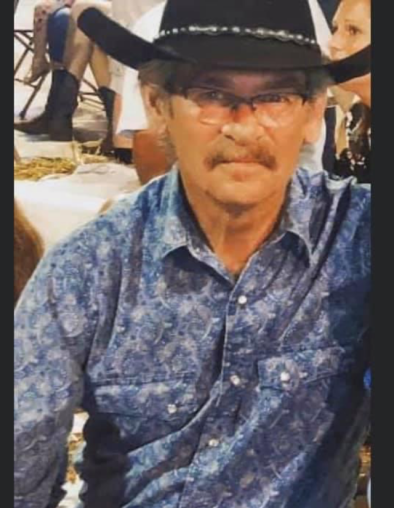 Born on March 14, 1949, in Frederick County, MD, he was the son of the late Carl Melvin Boone and Mildred Christine Biddinger. He is survived by his loving wife, Melanie Boone, for over 15 years.

Ronnie served in the United States Navy as a boatswain's mate for four years. After his retirement from the service, he worked at Main's Meat Market in Middletown, MD which was owned by his brother. While maintaining a full time career as a meat cutter at Safeway, Ronnie was a proud entrepreneur who owned and operated BRB Food Concessions along with Outdoorsman's Den, a sporting goods store, in Taneytown, where he had his own indoor archery range.

He was a member of Taneytown Rod and Gun Club, Hub City Bass Masters, and a lifetime member of National Rifle Association. Ronnie was the beloved patriarch of his family, he had many hobbies, but what he was truly avid about was fishing, hunting and traveling out West. He was a true cowboy at heart, and he lived by the cowboy code of ethics. He was a mentor to many and loved by all.

In addition to his wife, Melanie, he is survived by his children, Angela Battaglini and her husband, Frank, and son, Tyler Boone. His stepsons, Dane and Rocky Cramer; his grandchildren, Frankie Battaglini, Coltin, Riley, Skylin, Gage, Gavin, Logan, and Heath. He is also survived by brothers, Melvin Boone, and James Boone; and sisters, Barbara Martin, and Deborah Hissey; and numerous nieces and nephews.

Ronnie was preceded in death by his infant son, Joshua Wayne Boone.

To order memorial trees or send flowers to the family in memory of Ronnie Boone, please visit our flower store.