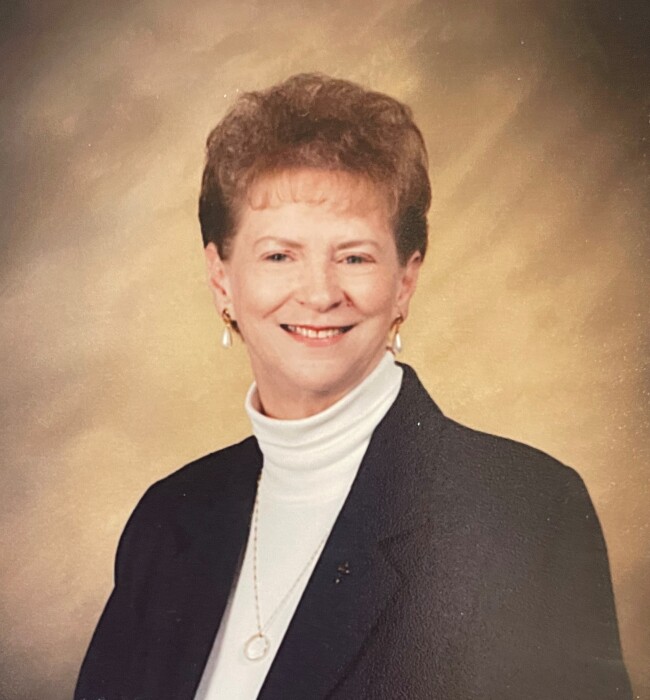 Born on September 5, 1935, in Williamsport, Maryland, she was the daughter of the late Chester C. and Beulah V. (Wright) Keyton.

A graduate of Boonsboro High, Class of ‘53, Ruby was a dedicated military wife stationed both stateside and internationally and lived in Germany for several years. Her Christian faith was unwavering and shined throughout her life. She was very involved with her churches and a founding member of the Hagerstown Church of Christ. Ruby had a passion for adventure and loved to travel. One of her most memorable trips was to the Holy Lands. Ruby was an accomplished seamstress, loved to read and spent time gardening. Ruby had a successful career taking care of her home and raising her family. Ruby touched the lives of so many with her kind words and thoughtful ways. She had a smile that would light up the darkest room and will be remembered with much love and great affection.

In addition to her husband, she is survived by her children Robert McKinney and wife Jocelyn, Marcy McKinney and Teresa Kodish and husband Ron; one stepson, Rick Stevens and wife Velessa and on stepdaughter Susan Stevens, 5 grandchildren and 7 great grandchildren.

A memorial service will take place at 1:00 pm on Saturday, August 14, 2021, at Bast-Stauffer Funeral Home. Pastor Mike Carey will officiate.

Interment will be at Boonsboro Cemetery in Boonsboro, Maryland.

Memorial donations may be made to St. Jude Children’s Hospital in memory of Ruby McKinney-Stevens.

To order memorial trees or send flowers to the family in memory of Ruby Mckinney-Stevens, please visit our flower store.