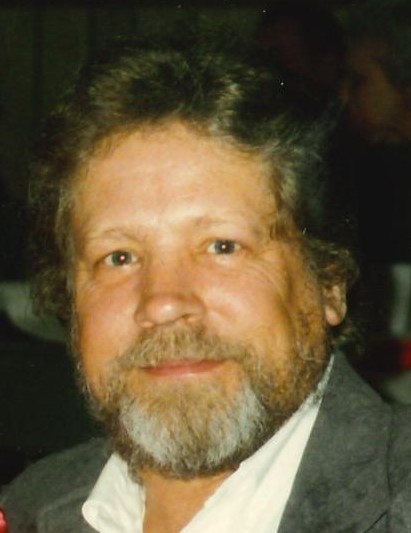 Samuel P. Summers III aka Bub or Sam, 74 of Frederick, passed away on March 17, 2022, at Autumn Lake Nursing Facility in Walkersville.

Born on September 22, 1947, in Frederick, he was the son of the late Samuel and Violet (Smith) Summers. Sam was known for his ability to fix anything and worked for several years as a maintenance engineer. He enjoyed the annual butchering, auctions, and fishing. When he was a home, you could always find him tinkering with something in the garage.

In addition to his parents, he was preceded in death by his brothers, Glenn and James Sr.

Friends are welcome at Stauffer Funeral Home, 1621 Opossumtown Pike, Frederick, MD 21702, to visit from 6-8pm on Tuesday, March 29th, 2022, brief thoughts and a prayer will be shared by Rev. Linda Lambert at 7pm.

To order memorial trees or send flowers to the family in memory of Samuel Summers III, please visit our flower store.