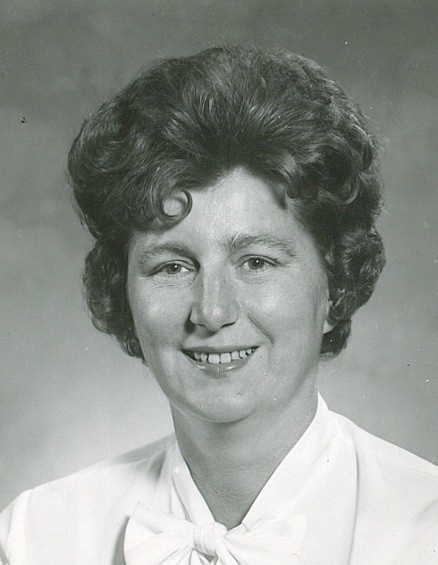 Born December 11, 1938 in Frederick, she was the daughter of the late Warner Wakefield Hahn and Gertrude Naomi (Valentine) Hahn.

She was a life-long member of Evangelical Lutheran Church in Frederick.

Her greatest joys in life were her children, grandchildren, and great-grandchildren.  Additionally, Sandy enjoyed many friendships over the years, especially the friendship with JoAnn Keyser.

The family will receive friends from 1 to 2 p.m. on Friday, January 28, 2022 at Stauffer Funeral Home, 1621 Opossumtown Pike, Frederick, with a memorial service to begin at 2 p.m.

To order memorial trees or send flowers to the family in memory of Sandra K. "Sandy" Brandon, please visit our flower store.