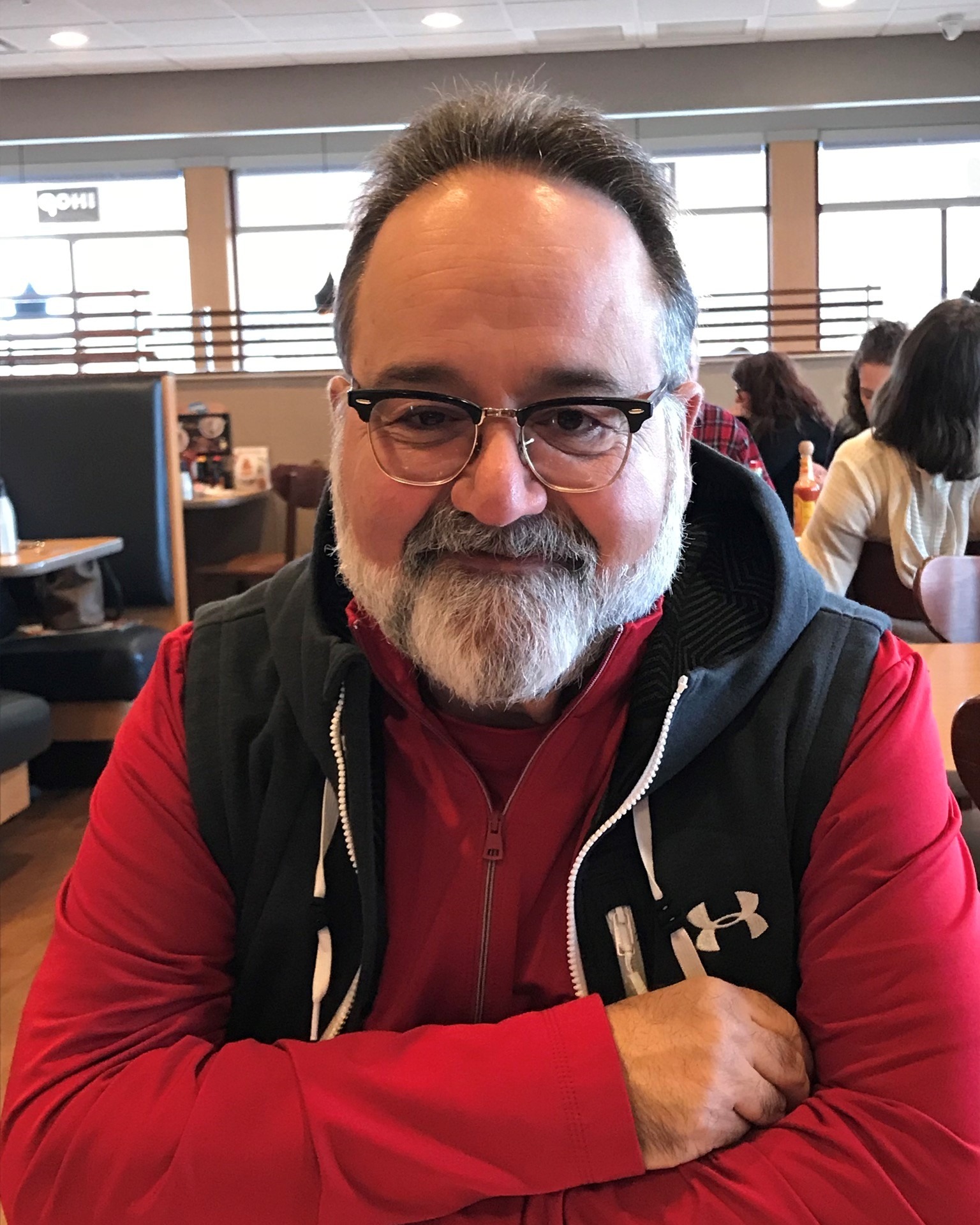 Sarmento Joseph Silva, Jr. was born April 10th, 1954 to Sarmento and Celeste (Ferreira) Silva of Ludlow, Massachusetts and passed into the presence and rest of Yeshua (Jesus) on January 13th, 2023 at Frederick Health Hospital in Frederick, MD.

He grew up in Ludlow, MA an only child but with many cousins, some close as brothers and sisters. Sar made his mom proud as a child and began playing accordion and played it very well his whole life.

Sar was loved by all his friends, graduating from Ludlow high in 1972. He graduated from the University of Massachusetts with a degree in communications and later completed his MBA at western New England university.

He was passionate about everything he did. For a time he was involved in politics, he was the chairman of the school board in his town, he was a Boy Scout leader, he held various offices in the National Association of Purchasing Managers (now the ISM). He belonged to several clubs in Ludlow and one still today, the Unity Club.

Sar worked as a Purchasing Manager or Director for several companies throughout his life focusing on the pharmaceutical industry for the last 20 years. He loved his work and was respected and loved by everyone with whom he worked.

Sarmento was always a religious man and in his 40s dedicated his life to his Lord and Savior, Yeshua (Jesus), his Messiah. Sar and his wife, Carla, were married in Virginia in 1998. It was a Gift from God, nearly 25 years of serving their Lord and loving people. Sar served as a Deacon at Flemington Assembly of God in New Jersey and at El Shaddai Congregation in Frederick, MD. He has always had a heart for Israel, which made it very special to him to find out he had Jewish roots of his own. He loved to sing in the choir, play his accordion in the worship band, serve as Home Group leader, and many servant and leadership positions in and out of their local church, such as, Water Boys for Jesus.

Sarmento is survived by his wife, Carla Johns Silva; and their four children, Joseph S. Silva and his wife, Ashley, and their daughter, Violet, Robert T. Silva, Meredith Ticer, her husband, Robert, their daughter, Abigail, and their son, Robert, William Chaplain and his wife, Kristen, and their son, Greyson. There are many people who would call Sar a “father” to them whom he loved, inspired and taught great life lessons. It’s because of the love Sar had for Jesus and how God changed Sar’s life to look more and more like Yeshua (Jesus).

There will be a Celebration of Life Service on Saturday, January 21st, 2023 at 4:00PM at El Shaddai Congregation, 206 East 4th Street, Frederick, MD.

Memorial donations may be made to Harvest of Asher at: http://harvestofasher.org/donate.

To order memorial trees or send flowers to the family in memory of Sarmento Joseph Silva, Jr., please visit our flower store.