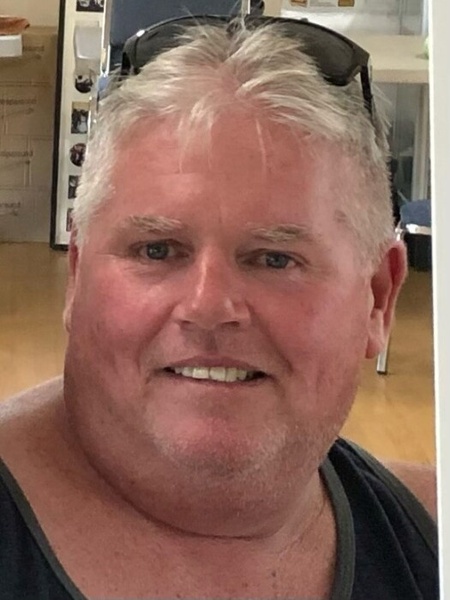 Sean was born in Frankfurt, Germany to Richard and Marianne O’Neill on February 12, 1967. He grew up alongside his five siblings. After finishing his schooling in Baltimore City Public Schools, he enlisted in the Army. He valued this service highly and the discipline he learned from this experience. Following his service, Sean began his 30-year career as a commercial driver, most recently working for Republic Services in Frederick, MD.

Sean was married to his wife, Lynda O’Neill, on July 14, 1990. Within seven years, they had started a family, complete with a daughter and a son. Sean was a devoted husband and father who worked hard to provide for his family. Anyone who knew Sean could attest to his strong work-ethic and fierce love for his family.

He enjoyed spending time at the Thurmont Conservation,  Sportsman’s Club shooting, and spending time with friends. He loved going to the range as well as going to gun shows. With his jolly laugh and generous soul, Sean will be missed by many.

Sean is survived by his wife, Lynda O’Neill; his children, Joseph O’Neill and Megan Perry; siblings, Kevin O’Neill, Brian O’Neill, Ellen O’Neill and Peter O’Neill. He is preceded in death by his father, Richard O’Neill and his mother, Marianne O’Neill, and his brother; Patrick O’Neill.

The family will host a celebration of Sean’s life on Saturday, March 12, 2022 at the Carriage House Inn from 11am to 2pm. All are welcome.

Expressions of sympathy may be made at www.staufferfuneral.com

To order memorial trees or send flowers to the family in memory of Sean O'Neill, please visit our flower store.