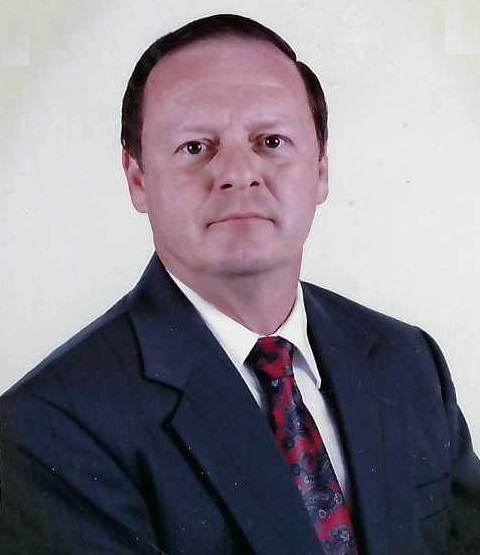 Mr. Sheldon L. Shealer, Jr. of Frederick died July 31, 2022, at home, surrounded by his family. He was the husband of Barbara Lee Minor Shealer, his wife of 55 years.

Born August 15, 1948, in Hanover Pennsylvania, he was the son of the late Sheldon L. Shealer, Sr. and Rhea Rebecca Warren Shealer.

Mr. Shealer graduated from Taneytown High School in 1966 and served eight years with the 558th Signal Company, U.S. Army Reserve, Flair Armory, Frederick.  He held bachelor’s and master’s degrees from Mount St Mary’s University, Emmitsburg, Maryland.  He began his working career at the Maryland Gun Exchange, the family sporting goods business that his father began after WWII, and he became known as one of the area’s premier gunsmiths. The family closed the business in 1976 and he joined the Department of Defense.  He retired from full-time employment in 2006 after a 30-year career with the U.S. Army Medical Materiel Agency, Fort Detrick. He continued part-time consulting work with various medical logistics organizations at Fort Detrick.

He was a member of St. John the Evangelist Roman Catholic Church, Frederick, Maryland, the Knights of Columbus, the Sons of the American Revolution Sgt. Lawrence Everhart Chapter, the American Legion, FSK Post 11, serving as Historian, and the Aircraft Owners and Pilots Association.

Interment at Resthaven Memorial Gardens following the service. All are welcome to attend.

A reception at the American Legion, FSK Post 11, will take place immediately after the interment.

Memorial donations in memory of Sheldon can be made to the American Cancer Society or the Frederick American Legion, FSK Post 11.

To order memorial trees or send flowers to the family in memory of Sheldon Levear Shealer, Jr., please visit our flower store.