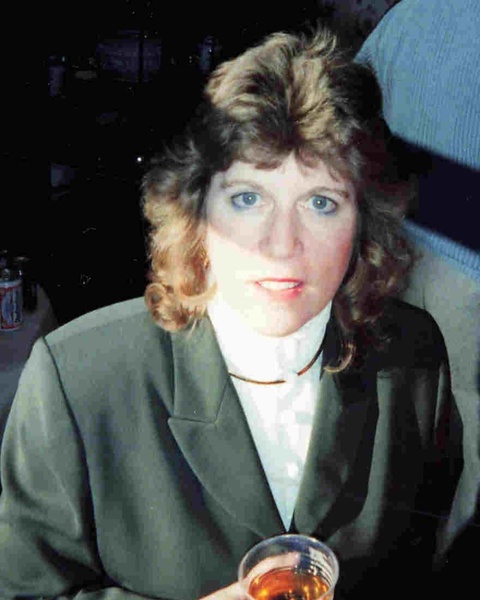 Shelley was committed to the things she believed in but had the intelligence, humor, and good nature to not aggravate people in the pursuit of those matters. Everyone that met Shelley liked her and many loved her.

Some of Shelly’s passions were all animals, historic buildings, traveling around the world especially England and rock and roll concerts. Shelley won the Frederick County Recycler of the year award one year.

Shelley graduated from the Holton Arms School for Girls in Potomac MD. and she graduated from the University of Delaware with a Bachelor’s Degree. She subsequently obtained Jurisprudence Doctorate Degree from the University of Baltimore. Following graduation, she worked as an attorney for the IRS in Washington DC. She resigned and worked as an Assistant State’s Attorney for the Frederick County States Attorney Office. She was promoted to Chief of the District Court Division. Shelley helped to create the first Animal Abuse Unit in the office. Shelley was again promoted to Senior Assistant States Attorney and Chief of the White Collar Unit of the Circuit Court Division.

Please give any donations to the Frederick County Humane Society.

Family and friends are invited to join us for a Celebration of Life on Tuesday, October 25, 2022 from 2-4pm, 4236 Main Street in Rohrersville MD.