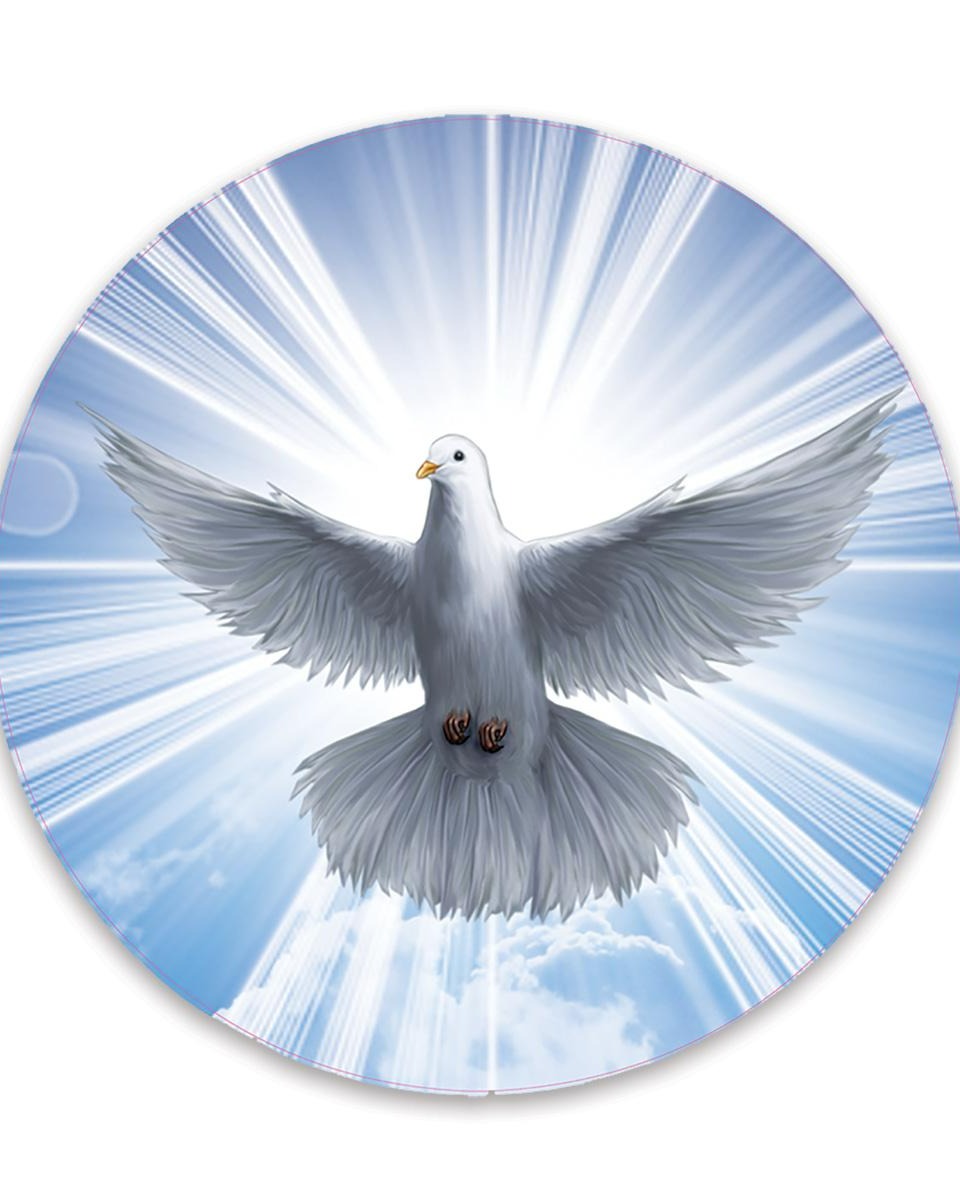 Born on December 27, 1940, in Lantz, MD, she was the daughter of the late Carmel Victor and Frances Olive Fox Smith.

She enjoyed crafting and crocheting.

The family will receive friends from 6-8 PM on Tuesday, January 17, at Stauffer Funeral Home, 1621 Opossumtown Pike, Frederick, MD, 21702 where a funeral service will be held at 1:00 PM on Wednesday, January 18. Interment will follow in Resthaven Memorial Gardens, Frederick.

To order memorial trees or send flowers to the family in memory of Shirley Ann Herrell, please visit our flower store.