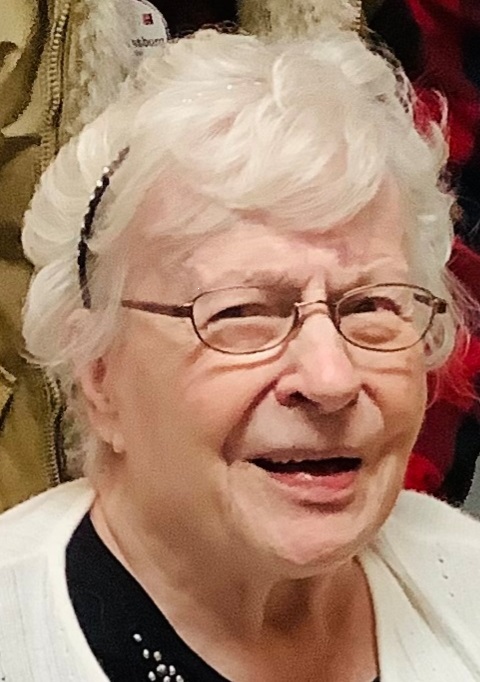 Shirley M. (Palmer) Slifer, 89, of Hagerstown, Maryland, went to be with her Lord and Savior, on Saturday, January 15, 2022 at Commonwealth Senior Living in Hagerstown, MD.

Prior to marriage, she was employed with Hanover Shoe Factory in Middletown, Maryland. Shirley took great pride in her role as a homemaker, wife and mother. She attended Bethel United Methodist Church in Rohrersville, Maryland.

In addition to her husband and parents, Shirley was preceded in death by her son, Kevin A. Slifer and her brother Ronald L. Palmer.

The family would like to express their thanks and appreciation for the loving and compassionate care given to "Shirley Girl" while she resided at Commonwealth Senior Living for nearly seven years.

A private graveside ceremony will be held at Boonsboro Cemetery. Rev. John W. Schildt will officiate.

To order memorial trees or send flowers to the family in memory of Shirley (Palmer) Slifer, please visit our flower store.