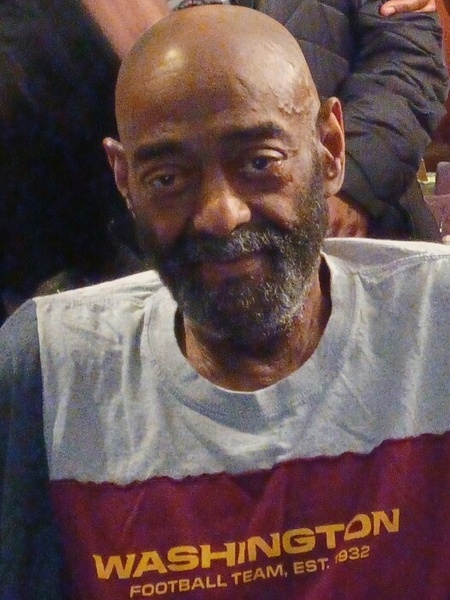 Mr. Stanley Bradford Bowie, 68 of Frederick passed away Saturday, June 18, 2022 at Frederick Health. He was the husband of Kimberly Edith Bowie.

Born December 3, 1953, he was the son of the late Charles Calvin Bowie and the late Monterey Mae Booth Bowie.

In addition to his parents, Charles and Monterey, he was preceded in death by one sister, Monterey (Sis) Bowie; and one brother, Phillip E. Bowie.

He is also survived by numerous nieces and nephews. A memorial to celebrate Stanley's life will be held at a later date. The family would like to thank Dr. William Johnson, Nephrologist, and Dr. Azeb Tesfalidet for taking care of Stanley for the past 19 years.

n lieu of flowers please make a donation to The Kidney Foundation or The American Heart Association in Stanley’s name.

To order memorial trees or send flowers to the family in memory of Stanley Bowie, please visit our flower store.