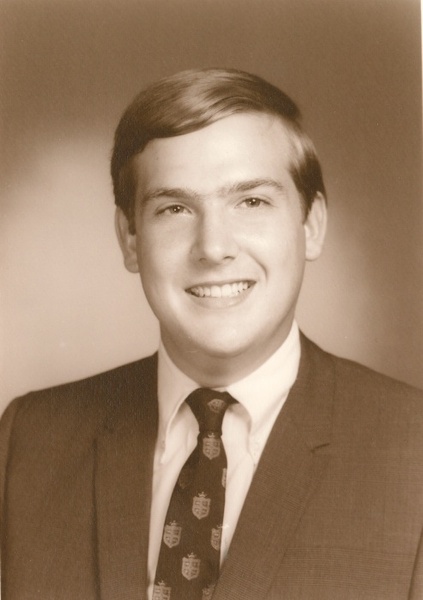 Steven Deal Del Balzo, 68, of West Palm Beach, FL, passed away on August 23, 2021 at Frederick Health Hospital.  Born on November 19, 1952 in Bethesda, MD, he was the son of the late Pasquale Louis Del Balzo and Edith Louise (Deal) Del Balzo.

Mr. Del Balzo was a 1971 graduate of Robert E. Peary High School in Rockville, MD and received his B.S. from University of Maryland, University Campus.  He worked as an information technology specialist and enjoyed playing golf as well as hiking.

The family will receive friends on Thursday, September 9, 2021 from 4 to 6 p.m. at Stauffer Funeral Home, 1621 Opossumtown Pike, Frederick.  Light refreshments will be served.

In lieu of flowers, memorial contributions are strongly suggested to the American Cancer Society .

To order memorial trees or send flowers to the family in memory of Steven Del Balzo, please visit our flower store.