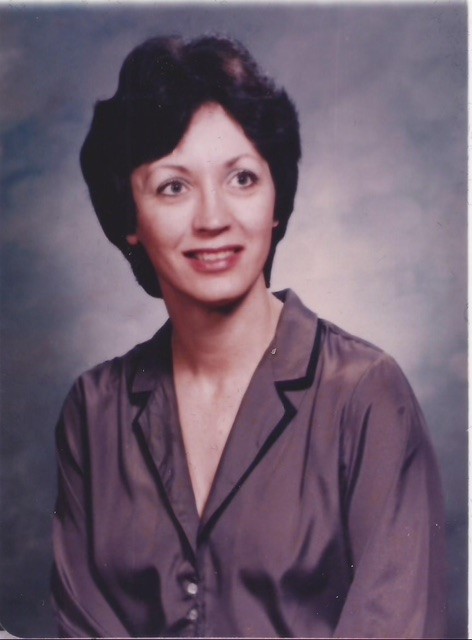 Suzanne was born in New Orleans and spent her childhood in Baton Rouge, moving to Utica as a teenager. She attended Frederick High School, where she was active in many extracurricular activities, especially theater, and graduated with the Class of 1959. She studied nursing at the University of Maryland and graduated from Brevard Community College. Suzanne was very proud of her long career as a Registered Nurse. She began in medical/surgical nursing at Frederick Memorial Hospital before going to Shady Grove to pursue an interest in psychiatric nursing in their new detox unit. When the unit closed, she worked in their postpartum unit until retirement in 2007. Suzanne loved reading, travel, and genealogy.

No service is planned at this time. Her family will celebrate her life privately. In lieu of flowers, please consider a donation to the charity of your choice.

To order memorial trees or send flowers to the family in memory of Suzanne Williams, please visit our flower store.