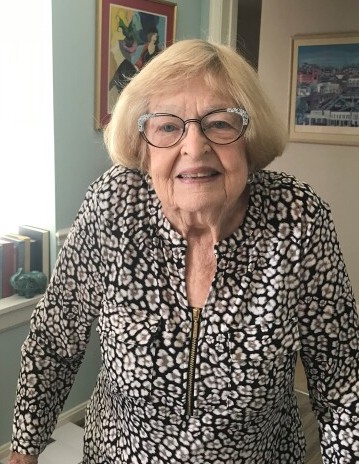 Sylvia M. Williams-Barnes 88, of Adamstown, MD passed from this life on Wednesday, March 30, 2022 at Buckingham’s Choice in Adamstown, Md. surrounded by her family.

Born on November 10, 1933, in Washington, D.C., she was the daughter of the late Warren Baird and Anne (Lavenstein) Baird .

She was the wife of the late Louis Williams and Ronald (Barney) Barnes.

In 1964 Lou and Sylvia Williams opened Colonial Opticians in Bethesda, MD . She enjoyed working there until she was 82 years old with her children and grandchildren.

Services will be held privately with the family at a later date.

To order memorial trees or send flowers to the family in memory of Sylvia Williams-Barnes, please visit our flower store.