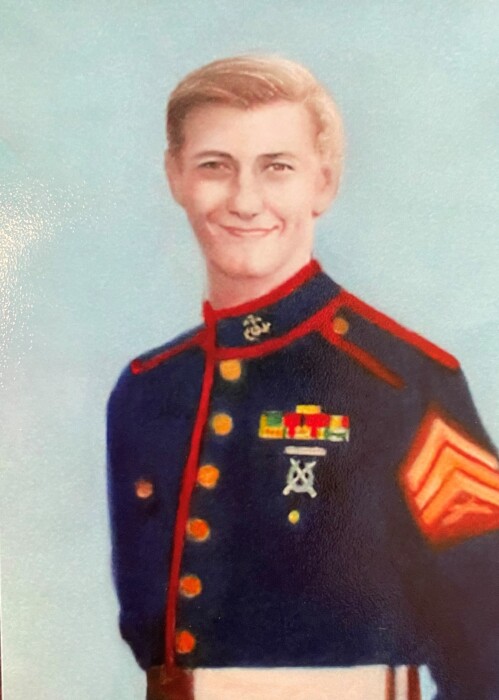 He was born in Boonsboro, MD and lived in Mountain Top for the past 15 years.  He was a 1966 graduate of Boonsboro High School.  Terry served in the U.S. Marine Corps and was a Decorated Vietnam Combat Veteran.  He received the RVN Cross of Gallantry & Combat Action Award along with many other medals and ribbons.  He spent more than 40 years coaching Little League Baseball, 15 of those years coaching in Mountain Top.  He will be deeply missed by family and friends.

He was predeceased by his grandmother, Margaret Itnyre, his mother Geraldine Taylor and his nephew Scott Griffin.

The family will receive friends from 6-8PM on Wednesday, September 1, 2021 at Bast-Stauffer Funeral Home, 7606 Old National Pike in Boonsboro, Maryland.

A celebration of Terry's life journey will take place at 11:00 am on Thursday, September 2, 2021. Rev. Robert Ruggieri will officiate.

Interment will be at Boonsboro Cemetery in  Boonsboro, Maryland.

To order memorial trees or send flowers to the family in memory of Terry Kline, please visit our flower store.