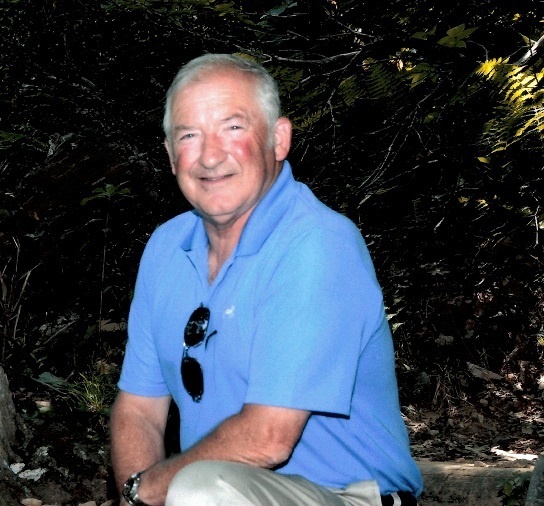 Thomas Buford Parris, 79, of Woodbine, MD went home to be with the Lord on Sunday, November 28th, 2021 at Frederick Memorial Hospital.  He was the husband of Dorothy M. Morrison Parris, to whom he was married for 58 years.  Born October 22, 1942, Meadowview, VA.  He was the son of the late King Charles Denton Parris and Letha Elizabeth Norris Parris.  Surviving in addition to his wife are daughter Carol Louise Basore, husband Darren Basore, of Ocean View, DE; three sons Thomas Dale of Mt. Airy, MD; Buford Dwayne, wife Terri, of Eldersburg, MD; Russell Darren, wife Kristen, of Mt. Airy, MD; three grandsons, Thomas Charles Parris, Michael William Parris and Anthony Thomas Basore; one  great grandson, Brantley Dwayne Parris.  He was preceded in death by his brother Charles Eugene Parris and his nephew Gene Douglas Parris.
Graduated 1961 from Glenelg High School.  His first employment was at Boarman’s Foodland, Highland, MD.  He then started shoeing horses and eventually started his own shoeing business, Alpha Omega Equine Service.  A member of American Farriers Association and Maryland Farriers Association.
He loved playing guitar and singing and started his own group, Pilgrims of Song.  He was a member of Calvary Baptist Church and a pastor at the church for 24 years.  He continued his work for the Lord doing evangelistic work for area churches and doing singing engagements.
His love for family will never be forgotten.  He spent years serving as a 4-H leader and was always teaching his own kids, as well as anyone else who wanted to learn, how to ride horses.  He loved attending his grandchildren’s sporting events, no matter what sport they were playing.  His favorite time of the year was riding his Harley down the Blue Ridge Parkway in the Spring. He also loved to go to his family reunions to be with aunts, uncles and cousins and his high school class reunions.
The family will receive friends from 6-9 pm on Sunday, December 5, 2021 at Stauffer Funeral Homes, P.A. (Fred), 1621 Opossumtown Pike in Frederick, MD.

A celebration of Thomas's life journey will take place at 10:00 am on Monday, December 6, 2021, at Stauffer Funeral Homes, Frederick.

Interment will be at Calvary Baptist Church Cemetery in  Mt. Airy, MD.

To order memorial trees or send flowers to the family in memory of Thomas Parris, please visit our flower store.