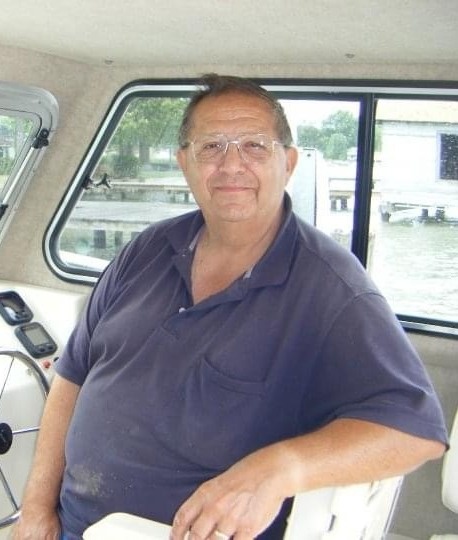 Van Nicholas Fochios, Sr., 81, of Woodbine, passed from this life on Monday, August 8, 2022 at Frederick Health Hospital.  He was the husband of Deborah (Mullinix) Fochios. Born on August 31, 1940, in Baltimore, he was the son of the late Nicholas Fochios and Evelyn (Nikoloudis) Fochios.

Van graduated from St. Paul's School for Boys in 1959, where he lettered in lacrosse and football.  Mr. Fochios was a supervisor for many years at F.P. Winner, Limited and later in the same position for the Maryland Lottery.

He had a Captain's license and was an avid fisherman.  Van was a classic car enthusiast and enjoyed drag racing.  He mostly enjoyed spending time with his family.

To order memorial trees or send flowers to the family in memory of Van Nicholas Fochios, please visit our flower store.