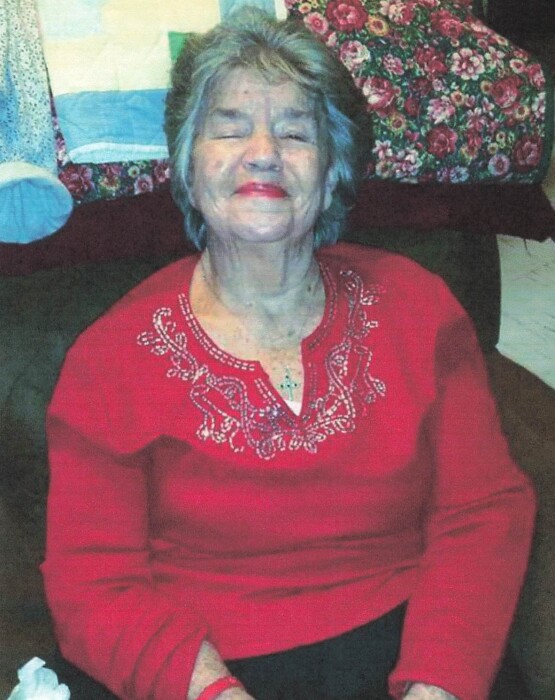 Velma M. Hughes, 87, of Walkersville, Maryland, passed peacefully from this life on Thursday, December 2, 2021 at her home with her granddaughters at her side. She was the wife of the late Alaska Hughes who died in 2010.
Born on April 4, 1934, in Crabtree, NC, she was the daughter of the late Holden and Dorothy Fay Roland Forbes.
She was an avid gardener and love flowers and all wildlife
Surviving are two children: Lonnie Hughes and wife Helen of Boonsboro and Barbara Yelton of North Carolina; two special granddaughters: Stacey and Sabrina Smith. She was preceded in death by a daughter Martha Hughes.
The family will receive friends from 5-8 PM on Thursday, December 9, at Stauffer Funeral Home, 1621 Opossumtown Pike, Frederick.
A celebration of Velma 's life will take place at 11:00 am on Friday, December 10, in the funeral home. Interment will follow in Boonsboro Cemetery in  Boonsboro, MD.
To order memorial trees or send flowers to the family in memory of Velma Hughes, please visit our flower store.