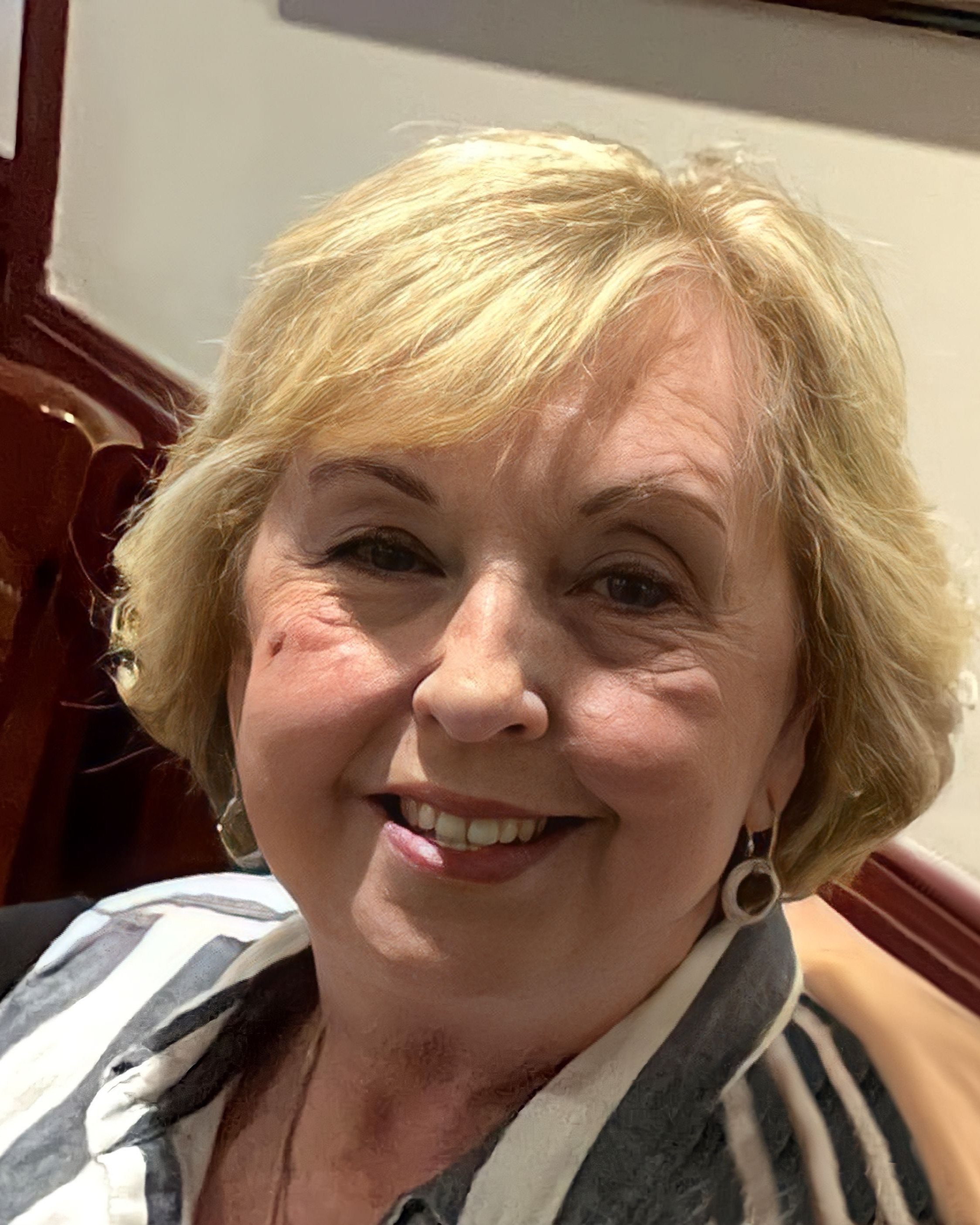 Victoria Lynn Anderson, 75, of Hagerstown, Maryland, passed from this life on Thursday, December 8, 2022, at University of Maryland Medical Center in Baltimore, MD.

Born on November 24, 1947, in Frederick, MD, Lynn (as she was known) was the youngest of seven children-an honor she shared with her fraternal twin sister, Linda Virts.

At Frederick High School, Lynn joined the marching band as a majorette. She became a beautician after graduation in 1965 until she became a stay-at-home mother. Later, she reentered the workforce as a dental assistant, a position she held until her retirement in 2003.

Lynn enjoyed the musical ministry at Hagerstown’s Robinwood Church, where she attended services regularly with her significant other, John Stream, who passed on December 12, 2022. The two met at a dance in 2012 and were close companions who enjoyed visiting Civil War monuments, watching football, and taking long walks with their German Shepherd, Lily.

Family was everything to Lynn. She took great pride in her grandchildren and was a loving mother who called her sons every week “just to check in.” For many years, Lynn had a standing Saturday brunch date with her sisters, after which they would go shopping together at the Frederick Towne Mall. After the mall closed in 2013, they stayed close by working out together at the gym.  After moving to Hagerstown, Lynn met her sisters for lunch monthly when she was in town for appointments.

Members of her large, loving family say she will be remembered for her beautiful heart and a smile that could light up the room.

Lynn was preceded in death by her parents Jesse Brown Spangler and Bonnie Rose (Thompson) Spangler; her brother Donald Spangler, her sister Jessie Fisher, and her beloved husband of more than 30 years, Charles “Mike” Anderson.

A celebration of Lynn’s life journey will take place at 11:00 a.m. on Monday, December 19, 2022, at the funeral home. Interment will be at Parklawn Memorial Park in Rockville, MD.

In lieu of flowers, memorial donations may be made to St. Jude Children's Research Hospital.