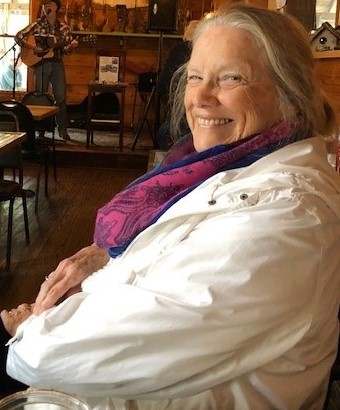 Virginia Lee Arneson, 89, died peacefully at Frederick Memorial Hospital on March 15, after a six month difficult health battle. She was born September 6, 1932 in Minneapolis, Minnesota and spent her childhood in Golden Valley, Minnesota. She was predeceased in death by her father, Monroe Gerhert Arneson and her mother, Edythe Arneson.

Virginia moved to Springfield, Illinois, in the mid-1940’s where she graduated from Springfield High School in 1950. In 1951 she moved to Washington DC., and began her 30 year career with the Federal Government. She began her career as a secretary at NIH and retired in 1986 as a claim manager with the Social Security Administration.

Virginia moved to Frederick County in 1970 and spent the last 40 years in New Market. She loved everything about Frederick, New Market, and her neighborhood in The Meadows.

Virginia loved her 35 years of retirement. She traveled, was active in her church, took care of her horse, took classes, played cards, walked with her neighbors, and gave sage advice to her grandchildren and great grandchildren.

To order memorial trees or send flowers to the family in memory of Virginia Arneson, please visit our flower store.