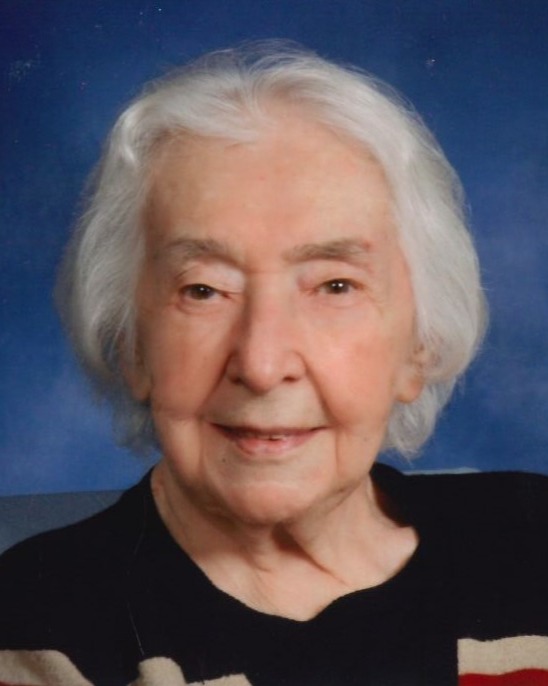 Born January 20, 1920 near New Windsor, MD and lived in New Windsor until moving to Lewistown, MD in 1950. She moved to assisted living at Somerford House in September 2016.

Vivian was a longtime member of the Frederick Church of the Brethren where she attended the Homebuilders Sunday School class, Women’s Fellowship, and Service Guild.  She enjoyed sewing, making quilts, preparing food for the Lewistown Fire Department dinners, playing cards and games, and working on crossword and jigsaw puzzles.

The family gives our heartfelt thanks to the entire staff at Somerford House for the care they provided and for hospice services given by BridgingLife of Carroll County.

The funeral service will be held at 11 a.m. on Saturday, January 21, 2023 at Frederick Church of the Brethren, 201 Fairview Ave, Frederick, MD with Rev. Lerry Fogle officiating. Visitation will also be held one hour prior to services on Saturday at the church. Burial will be at Resthaven Memorial Gardens.

In lieu of flowers memorial contributions may be made to Frederick Church of the Brethren or BridgingLife, 292 Stoner Ave, Westminster, MD 21157.

To order memorial trees or send flowers to the family in memory of Vivian Irene Warner, please visit our flower store.