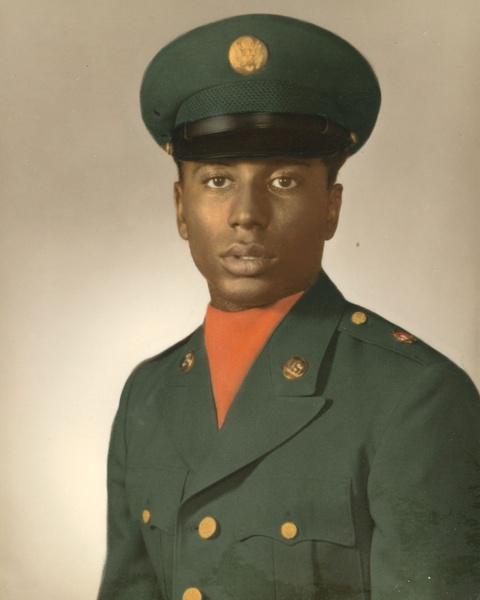 Born on Sept 29, 1946, in Washington DC, he was preceded in death by his parents, Mary Alice and Earl Sylvester Beander.
He leaves behind his loving wife Shiree (Josephine) Beander, son Walter Jr, daughter Kendra and their families, and brother Joe, as well as numerous nieces, nephews, cousins, in-laws, and friends.

He retired from Montgomery College after 35 years of service. He loved spending time with family, his cars, watching sports, especially his New York Giants and listening to music.

He will be missed by all that knew him.

The family will receive friends from 4-7 PM on Sunday, September 25, at Stauffer Funeral Home, 1621 Opossumtown Pike in Frederick. His funeral will held in the funeral home at 12:00 PM on Monday September 26.
Interment will follow in Fairview Cemetery, Frederick.

To order memorial trees or send flowers to the family in memory of Walter Edward Beander, Sr., please visit our flower store.