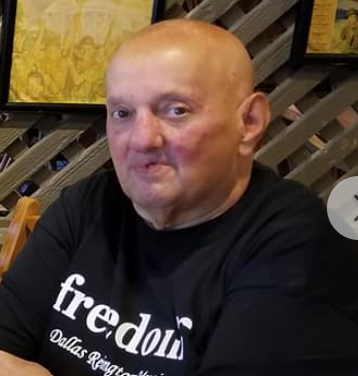 For many years, Walt was a claims adjuster with State Farm Insurance. Following his work in the insurance business, he was owner/operator of Trophies Unlimited for many years, retiring in 2018.

Walt was a life member, past president, and current member of the board of directors with IHC. He received many awards over the years with his service with the Fire Company.

He was co-founder and percussion instructor with Royal-Aires Majorette, Drum and Color Guard Corp. He loved country music, going to Ocean City, and was an avid fan of The Nationals, The Washington Football Team, and the University of Maryland.

He is survived by his daughter Renee Stambaugh and husband, Paul, of Emmitsburg; his former wife, LaRue Cramer of Frederick; numerous cousins, many special friends, including Nancy Burgess, Benny McGaha, and Ron Cramer, and all the members of Independent Hose Co.

He was predeceased by his parents and his brother, George Cramer.

A Fireman's Funeral will begin at 11 a.m. on Tuesday, November 16, 2021 from the funeral home chapel with Rev. Tim May officiating.

In lieu of flowers, donations in Walt's name may be made to Independent Hose Co., 310 Baughmans Lane, Frederick, MD 21702.

To order memorial trees or send flowers to the family in memory of Walter Cramer, Jr., please visit our flower store.