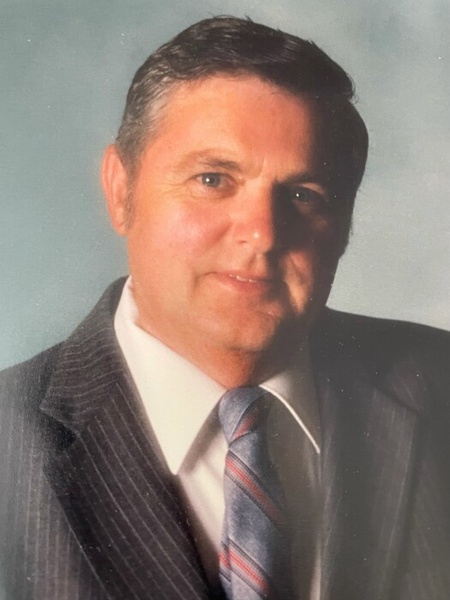 Walter Gordon Watts, 86, of Clarksburg Maryland passed away on January 4, 2022 at his home surrounded by his family.

Born October 29, 1935 in Tuxedo, Maryland he was the son of the late Wilton and Helen Watts.  Gordon was a Veteran of the United States Army. He was a retired Sargent from the Montgomery County Fire Department and was stationed for his entire career in Glen Echo, Maryland.  During his tenure at the Fire Department he started a family painting business where he worked until his illness.

He is survived by his wife of 61 years, Tina Watts, his daughter Laura, son-in-law William Watt of Frederick, Maryland and his granddaughters, Emily and Audrey Watt of Alexandria, Virginia.

He was preceded in death in addition to his parents by; brother Sonny Watts; son, Walter Gordon (Butchie) Watts Jr.; grandson, Clint Edwards and sister in law, Suzanne Pennoyer.

Thank you to Frederick Health Hospice for helping us so much during this time and ensuring that his passing was peaceful.

In lieu of flowers, the family has requested that donations be made to Frederick Health Hospice or St. Jude Children’s Hospital.

To order memorial trees or send flowers to the family in memory of Walter Watts, please visit our flower store.