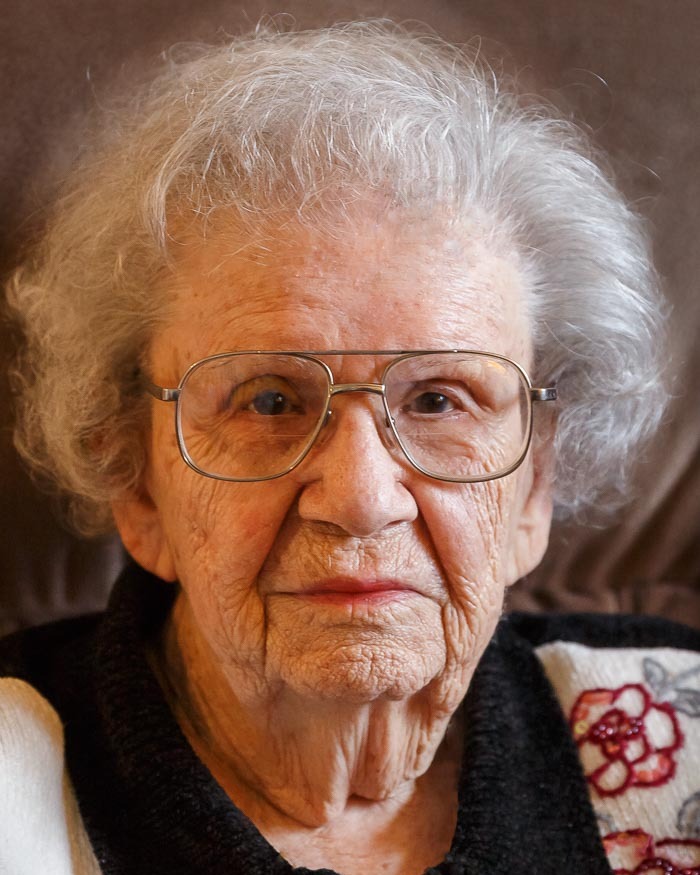 On the morning of December 16, 2022 Wanda Weddle of Frederick Maryland passed away at the age of 99.

Wanda was born to Daine and Olive Maxwell in 1923. After finishing high school, Wanda attended a business school in Columbus, Ohio. She worked as secretary for three years before marrying Harold Vess. Together they had three children; Phil, Dixie, and Sue. Harold’s job required frequent moving and during the first 12 years of marriage they moved 16 times, living in 8 different states. In 1957 they settled in Frederick. When her oldest child graduated from high school, Wanda returned to secretarial work. She was employed for 6 years in a law office and for 14 years as secretary and office manager for the Frederick County Commissioners’ Office.

Wanda and her husband Robert were passionate collectors and traders in glassware, beer steins, and antique furniture. She was also an avid quilter.

Wanda is preceded in death by her parents Daine and Olive Maxwell, her husbands Harold Vess and Robert Weddle, her sister Glenna Palmer, and her two brothers Daine Jr. and Galen Maxwell.

She is survived by her three children, Phil, Dixie, and Sue, plus six grandchildren and 3 greatgrandchildren.

A memorial service will be held on December 29, 2022 at Humphrey’s Funeral Home in Shawnee, OH. In lieu of flowers, donations can be made to Perry County Historical and Cultural Arts Society, P.O. Box 746 Somerset, OH.