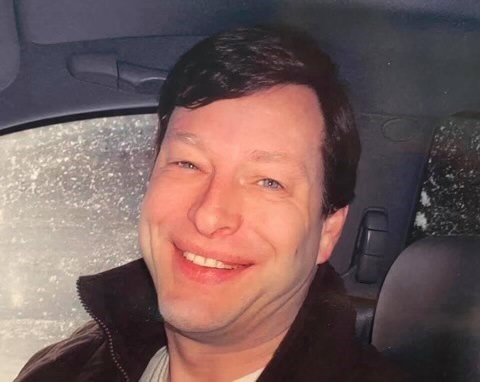 Born on August 28, 1962 in Michigan, he was the son of the late William Collins Jr. and Donna (Bastien) Collins. William graduated Heartland High School in Michigan before continuing his education, obtaining his Bachelors’ degree at Northern Michigan University. He worked as a Senior Software Developer for Noblis, and was currently working on NASA software programs.

William enjoyed theatrics and was a sensational actor, he was active with the Blue Ridge Theater Guild and Thurmont Thebians. He was a founding member of the Walkersville Southern Railroad murder mystery train and enjoyed playing softball. His favorite pass time was playing World of Warcraft daily with his brother Doug.

He is survived by son, Sean Collins and daughter, Angelique Amato; he was the beloved grandfather of, Logan Amato, Arianna Collins-Hughes and Davina Atwell; his siblings, Robert Collins, Douglas Collins and Elizabeth Stoinski and his wife Eileen Dwyer.

A memorial service will be held on Saturday, June 19, 2021 at 2pm at Stauffer Funeral Home, 1621 Opossumtown Pike, Frederick, MD.

To order memorial trees or send flowers to the family in memory of William Collins III, please visit our flower store.