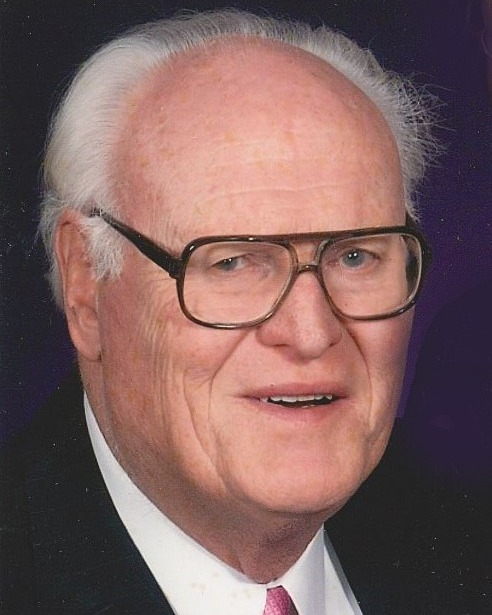 William "Ross" Cunningham, 87, passed away on Wednesday, November 30, 2022 at Doey's House in Hagerstown.

Born on September 25, 1935, near Clear Spring, he was the son of the late William R. Cunningham and Olive (Harsh) Cunningham.

Ross graduated from Williamsport High School in 1954 and Shepherd College in 1958. He received his Master's Degree in Guidance and Counseling from Shippensburg University in 1965. He proudly served his country and was honorably discharged from the Army in 1964. Ross was a guidance counselor in several high schools in the county, retiring in 1995.

A celebration of Ross's life journey will be held at 11 a.m. on Tuesday, December 6, 2022, at Trinity Evangelical Lutheran Church, 64 South Main Street in Boonsboro. Rev. Karl Muhlbach will officiate. Burial will be held at Boonsboro Cemetery. The family will receive friends one hour prior to services on Tuesday at the church.

To order memorial trees or send flowers to the family in memory of William Ross Cunningham, please visit our flower store.