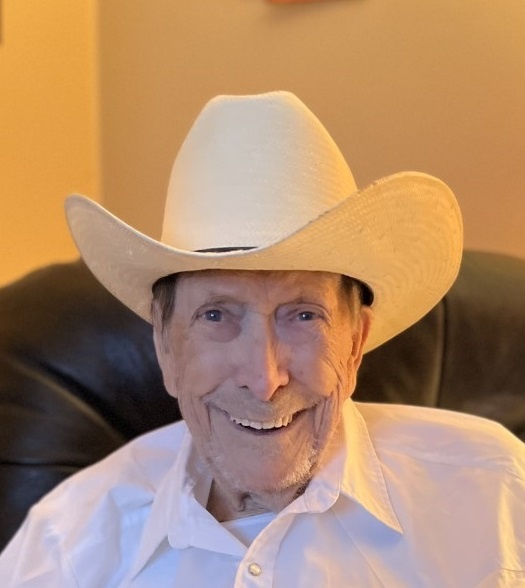 William G. "Bill" Griffin, Jr., 83, of Mount Airy, departed from this life on Monday, May 9, 2022 at his residence. He was the husband of the late Janet L. Griffin who passed on April 24, 2022, his wife of more than 60 years.
Born on June 22, 1938, in Waycross, GA, he was the son of the late William G. Griffin, Sr. and Susie Louise Strickland Griffin.
He was one of seven children and a man of many stories. Bill was a truck driver for several companies including 25 plus years for Montgomery Ward, Roadway and Penske Trucking at his retirement. While on the road he talked to Janet for hours on the "CB" where he was known as the "Catalogue Cowboy" and "W.Catfish"  Bill was a veteran of the US Army and was a member of the American Legion as well as the Masons and Moose Club. In his younger years he enjoyed horses and taught children horseback riding. Bill also raced motorcycles and dragsters, and drove on the dirt track circuit against some of NASCAR's greats including Dale Earnhart, Sr. and Richard Petty. Bill and Janet loved family trips to Myrtle Beach and were fixtures at McDonalds in the morning.
He is survived by his daughter, Joan Ann Hillery and partner David Fogle; two granddaughters: Kelsey O'Malley and husband Thomas, and Kaitlin Hillery all of Mt. Airy.   The family would like to thank friends: Taylor Harter, Amanda Baughman and Todd Stockslager for all their help and support during these difficult times.
The family will receive friends from 12:00 PM to 1:00 PM on Sunday, May 15, 2022 at Stauffer Funeral Home, 8 East Ridgeville in Mt. Airy, where a celebration of William's life will take place at 1:00 PM. Rev. Tim May will officiate.  Interment will follow in Pine Grove Cemetery, Mount Airy.
Memorial contributions may be made to the Wounded Warrior Project, P.O. Box 758514, Topeka, Kansas 66675-8514
To order memorial trees or send flowers to the family in memory of William Griffin, Jr., please visit our flower store.