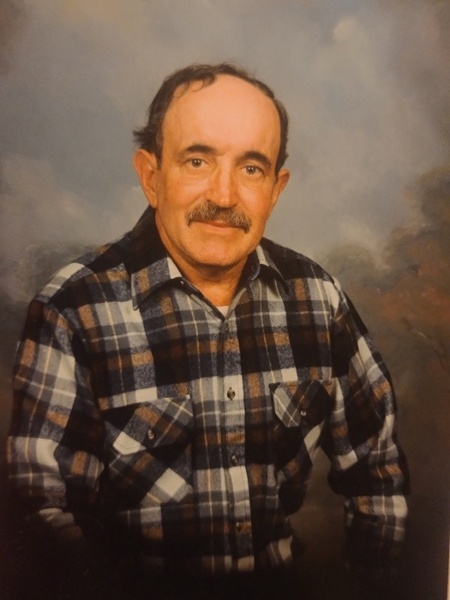 William H. Minnick, 90 of Boonsboro, passed away peacefully at Meritus Medical Center on December 1, 2021. He was the husband of the late Pauline Minnick.

Born on November 5, 1931, in Maryland, he was the son of the late Carlton L. and Lydia E. (Byrem) Minnick. He graduated from Boonsboro High School. He worked for the Hagerstown dairy in plant operations before moving to a position with Martin Marrietta as a dump truck driver and welder. He enjoyed creative wood working in his spare time.

He is survived by his son, Steven A. Minnick, grandchildren, Erin Kelley, Bryon Minnick and Leanne Minnick and his two great-grandsons, Jay Rutherford and Aayan Kelley.

Services will be held at a later date at the convenience of the family.

To order memorial trees or send flowers to the family in memory of William Minnick, please visit our flower store.