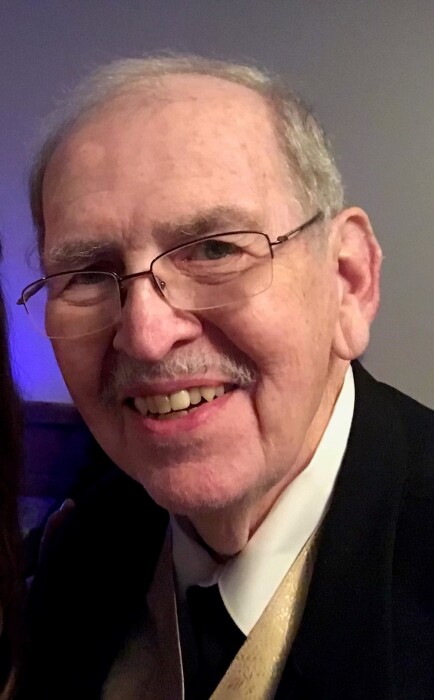 Bill retired from the Federal Government after working 34 years at the Food and Drug Administration in Rockville and Ft. Detrick in Frederick, Maryland as an Information Technology Specialist. Bill taught computer and IT classes at Frederick Community College until his death.

Bill was an active participant in his local church.  He had a passion for travel and visited every state in the United States as well as Canada, Mexico, and Ireland. His greatest delight was his loved ones, both immediate and extended, as well as the many friends who he came to consider an extension of his family.

Surviving in addition to his wife are his children Kristy, Katie, Kelli, and Jon and wife Elizabeth of Frederick County, Maryland, along with grandchildren Jacob, Kiara, Bella and Micah.  He leaves behind his brother Bob O’Neal and wife, Dottie. He is also survived by numerous nieces and nephews.

The family will receive friends at Stauffer Funeral Home, 1621 Opossumtown Pike, Frederick, Maryland on Monday, October 4th from 2pm – 4pm and 6pm – 8pm.  The funeral service will be held at New Design Church, 7102 Ladd Lane, Frederick, Maryland on Tuesday, October 5th at 11am with graveside service and reception to follow.  Bill always appreciated comfort over formality, the family wants visitors to feel that way as well at the visitation and funeral. In lieu of flowers the family request donations be made to Frederick County Foster and Adoptive Parent Association at PO Box 3171 Frederick, Maryland 21705-3171.

**Due to the reality of the COVID 19 pandemic, we will be providing a livestream of the service for those that are not comfortable attending in person. Livestreaming is available at https://livestream.com/NDC/WilliamONeal

To order memorial trees or send flowers to the family in memory of William O'Neal, please visit our flower store.