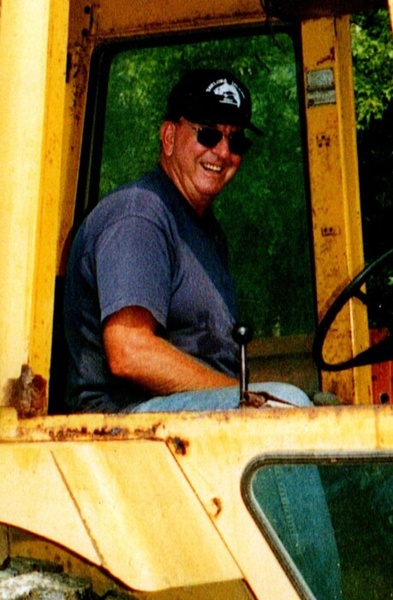 Born on December 23, 1933, in Jefferson, MD, he was the son of the late Benjamin Ormand Phelps and Emma Mae (Haines) Phelps. He will be sorely missed by his loving wife, June Phelps, of 57 years.

Turtle graduated from Frederick High School, in Frederick, Maryland. He spent 20 years in the United States Army as a Green Beret serving two tours in Vietnam, retiring as Master Sergeant. Later in his life, Turtle worked at Taylors Island Family Campground for 20 years, where he loved fishing and crabbing. He often visited the John R. Webb VFW Post 3285 and was awarded the life legacy member of that post. He would always enjoy a cold Budweiser and being with his family and friends.

In addition to his wife, June, he will be missed by his children, Renee Phelps, Brenda Anderson, and Bill Phelps.  He leaves behind his six grandchildren; Ben Phelps, Tyler Phelps, Heather Fender, Austin Phelps, Emma Phelps, Piper Simone, Erica Hutchinson, and Nicholas Anderson; and he was an amazing great-grandfather of seven.

Turtle was preceded in death by his brothers Bernard, Kenny, Joseph, Ralph, and Elmer.

The family will receive friends from 1 to 4 p.m. on November 7, 2021 at Stauffer Funeral Home, 1621 Opossumtown Pike, Frederick.

In lieu of flowers, memorial donations may be made to VFW Post 3285, 5901 Old National Pike, Frederick, MD 21702, or to Charlotte Hall at www.charhall.org/content/donations/ .

To order memorial trees or send flowers to the family in memory of William Phelps, please visit our flower store.